Very often one needs to stay overnight in Male on the way to the resorts. The Maldivian water taxi only operates during the daylight hours, and the Maldivian flies to outer islands on a rather limited schedule – few times a day. 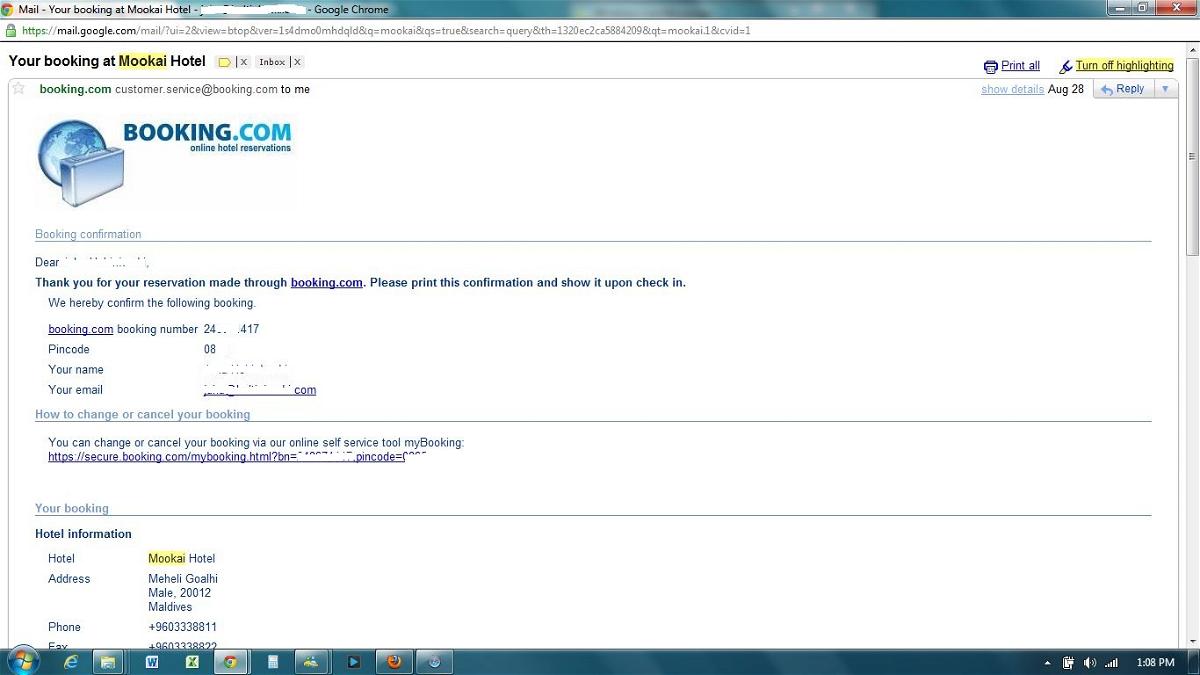 Resorts normally always suggest that the guest should stay at the Hulhule Island hotel which is conveniently located on the same island as the airport. The hotel runs shuttles from the terminal to the hotel frequently. There is no need to stay at this hotel, however. Their room rates are quite high, and there is always something to do at the Male for few hours during the day time. Also, transferring from the airport to the capitol island is super convenient. You just need to take one of the frequent boats that shuttle people between Male and airport.

I was little late making the reservation for the hotel in Male. I had three hours transfer in Singapore that I decided to use to book the hotel. Expedia and few of the other more well-known booking engines returned a very limited number of choices. The choices presented were mainly Hulhule Island hotel and the former Holiday Inn, which was recently branded as Trader’s. The price for the latter one is bit on the high side as well. 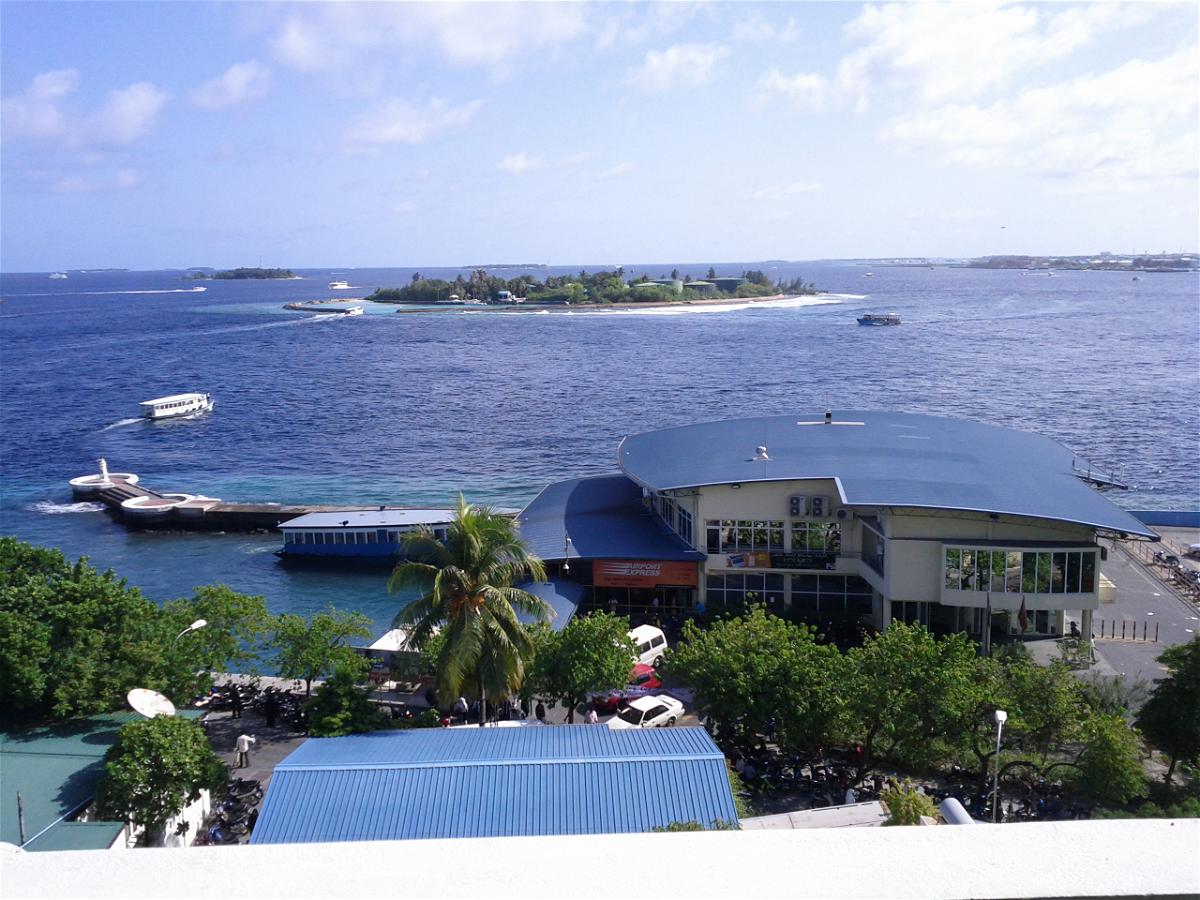 Then, I remembered, that I had used the Booking.com to make my reservation for an overnight stay in Male on my previous trip. The reservation system came back with quite a few different options from low to high and everything in between. Decided to book the Mookai hotel that is very conveniently located to the waterfront where the boats from the airport dock. The hotel itself is within two/three minute walk from the pier.

When checking in, the front desk had no idea that I had made a reservation. Not sure, how often and how the reservations made at Booking.com are processed, obviously not in real time. After I pulled up my phone and showed the reservation, everything was good to go. Surprisingly, they just charged the reservation up front, so there was nothing to settle when I left the following morning. 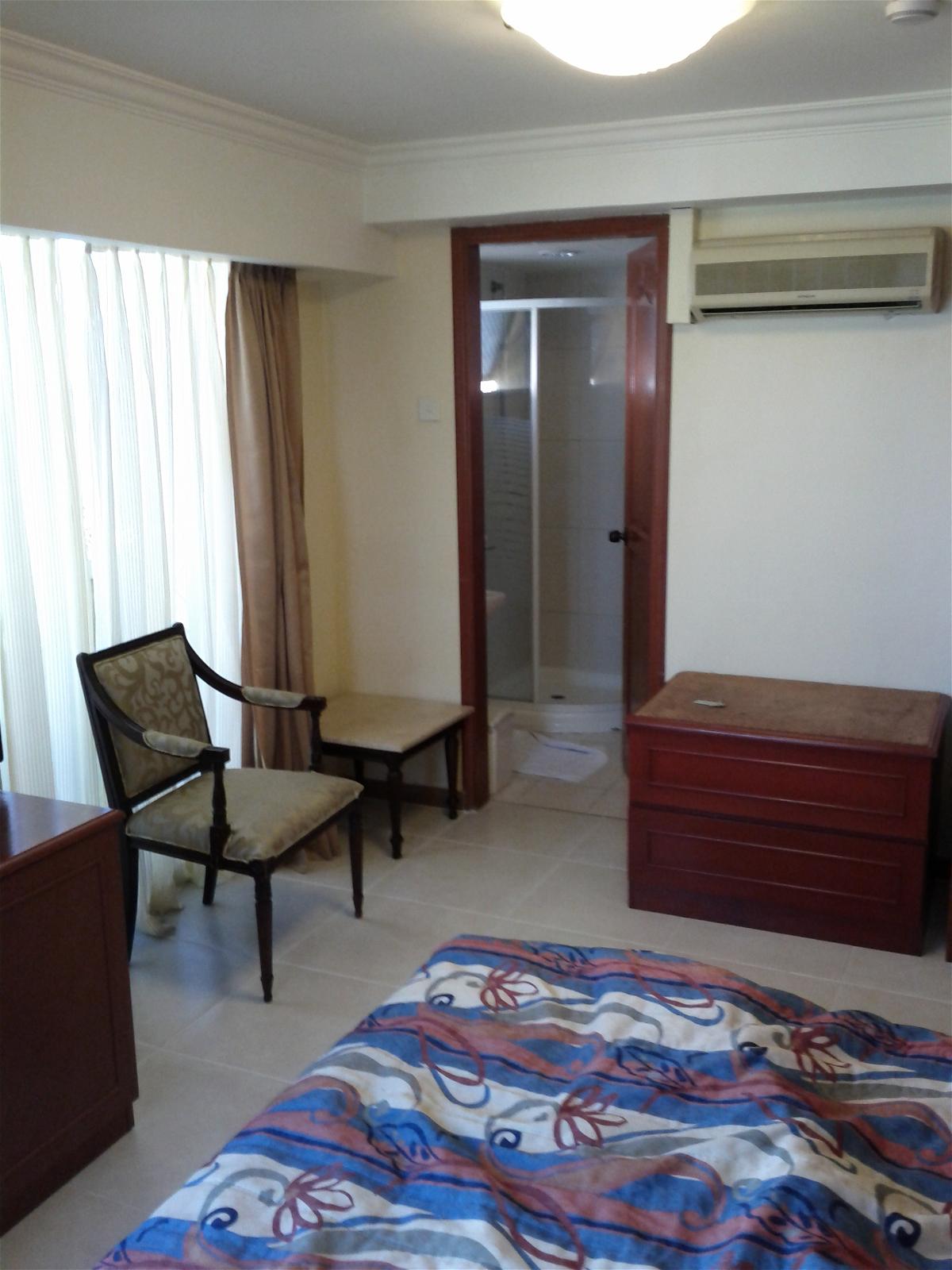 First, I was assigned a room in one of the highest floors. It had two or three beds and felt quite cramped. Also, there was absolutely no wireless internet signal. Went back to the front desk to get a new room. This time they gave me a room 707 on the 7th floor that fit to my needs much better. The wireless internet worked well too. The room only had one bed that was enough for a night’s sleep. They had fairly modern flat panel TV’s, and carried the usual local and international channels i.e. CNN. The AC unit was good too. 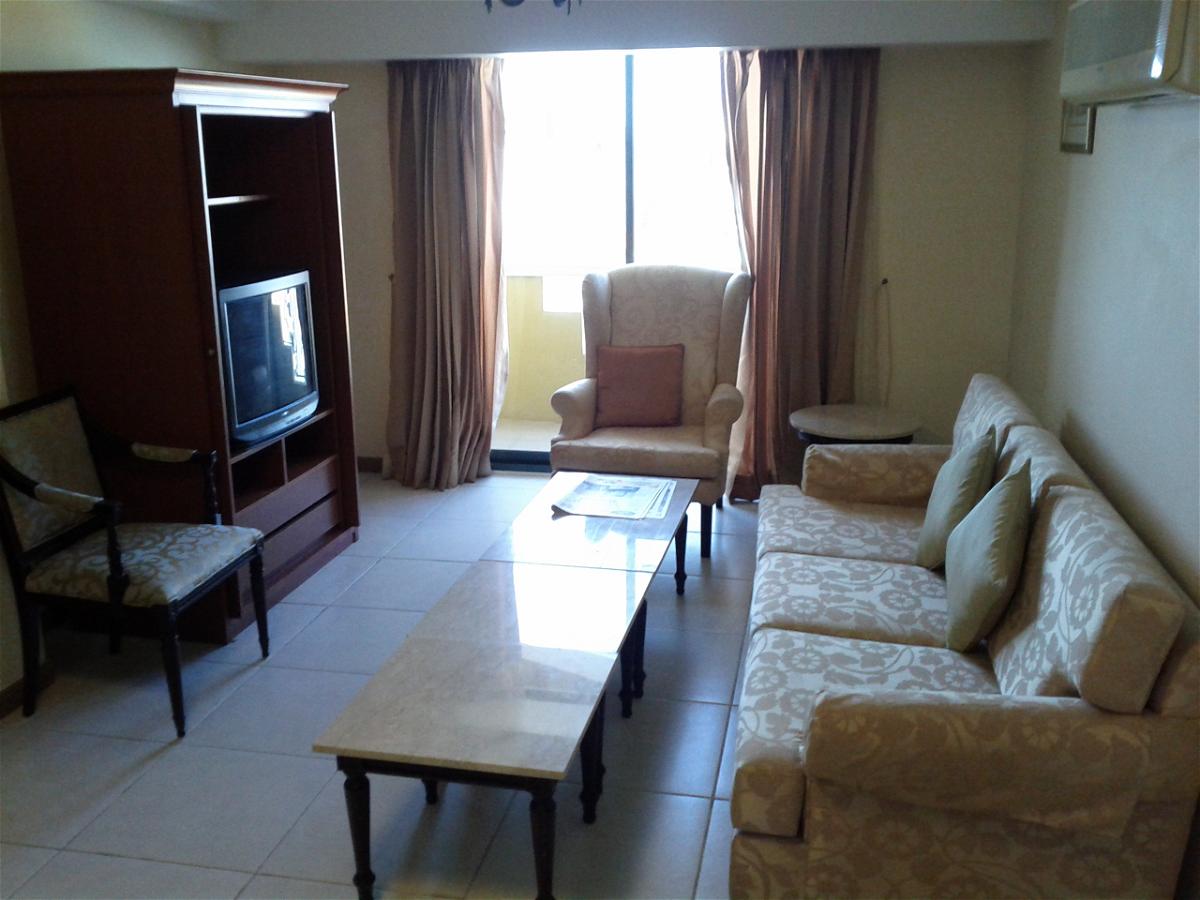 All the floors have a rather large “lobby” where multiple rooms are connected. The lobby has a TV and a sitting area with a table. This might have been a residential building previously that explains this bit weird setup.

Not sure what is the “official” rating of this hotel. Based on my couple of thousand hotel nights, I would give it somewhere between two and two and a half stars. It is ok for a night, but wouldn’t really stay there longer. Also, there are plenty of local cafes and restaurants that are within a short walking distance. The price I paid, $130 for a night, was fair considering that the Traders and Hulhule are both charging $300 to $400 per night. 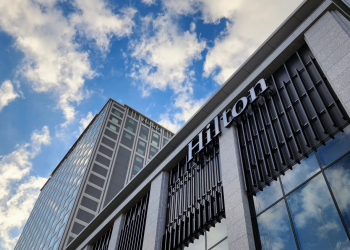 Hilton opened its 420-room hotel in Hiroshima in late August this year, and I spent two nights there in mid-October.... 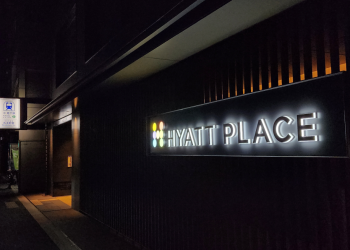 Hyatt opened its third property this past spring in Kyoto when Hyatt Place came online. The city also has the... 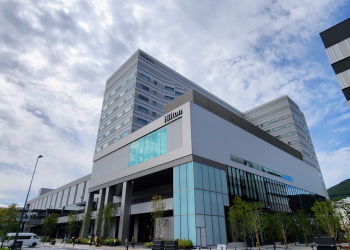 I had the pleasure of having a two-night weekend stay in October 2022 at the Hilton Nagasaki, which opened for...