For the past week I have been traveling around China. Accessing the popular websites like Facebook, Twitter, and YouTube is not possible, without using extra services, as all of these are blocked by the Chinese authorities. The Chinese blocking is also known as the Great (fire)Wall of China.  Last month I was in Dubai and Abu Dhabi where authorities also blocked some content that they deemed inappropriate, although the blocking was not as wide as it is in China. 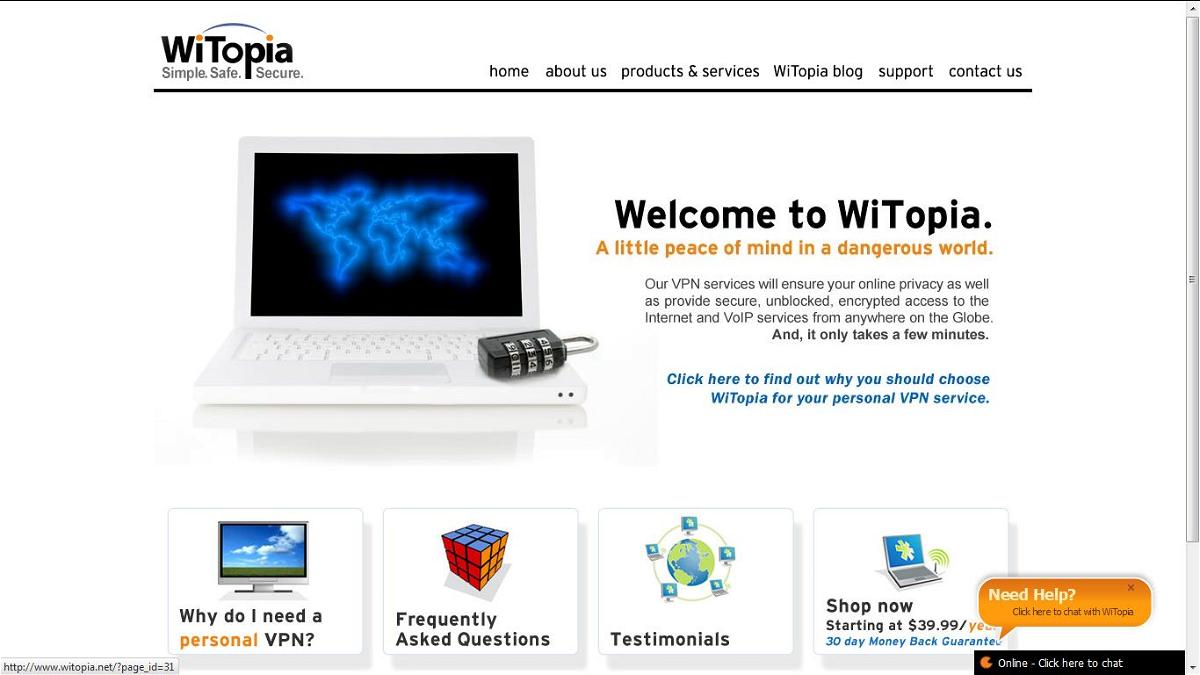 Also, there are services like Hulu, Amazon Prime instant videos, or Netflix that use geographical blocking of their service. These three can only be accessed from the United States. BBC in the UK also has interesting programming that is only available for users in the United Kingdom.

The way to get around these restrictions is to use Virtual Private Network (VPN). For those interested in more detailed information about VPN’s, there is a quite good Wikipedia article.

Here’s the nontechnical breakdown what these services do to get around the blocks. Basically they encrypt the traffic between your computer and the server that you will be using. For example if I am here in China and connect to a VPN server based in Los Angeles, the websites that I am visiting think that I am based in LA. Also the authorities here in China, don’t have access to the information about the websites I am visiting as the traffic is encrypted between LA and Beijing.

I have found this VPN service to be invaluable as I do want to access the web sites regardless whether the local governments want to block them. When I was traveling in the United Arab Emirates the free service that I used was Hotspot Shield. It worked pretty well considering that it was free. It does open an additional window and sometimes shows advertisements on top of the website you are visiting. They do have paid version as well that is supposed to be faster and free of ads. The service, however, didn’t work at all when I was transferring few weeks ago in Guangzhou, and knew that I had to have something else in place when visiting China.

Did some searching on the net and decided to give WiTopia’s PersonalVPNPro a try. Please note that there are several similar services available. Some are more expensive and some are not. Some allow monthly to monthly plan where some, like WiTopia, require a yearly payment when signing up. Signing up required some faith on my part as I couldn’t really test the service before I entered China. What if it hadn’t worked here? Signing up for an alternate service would have been very difficult as all these sites that are offering VPN services are blocked. 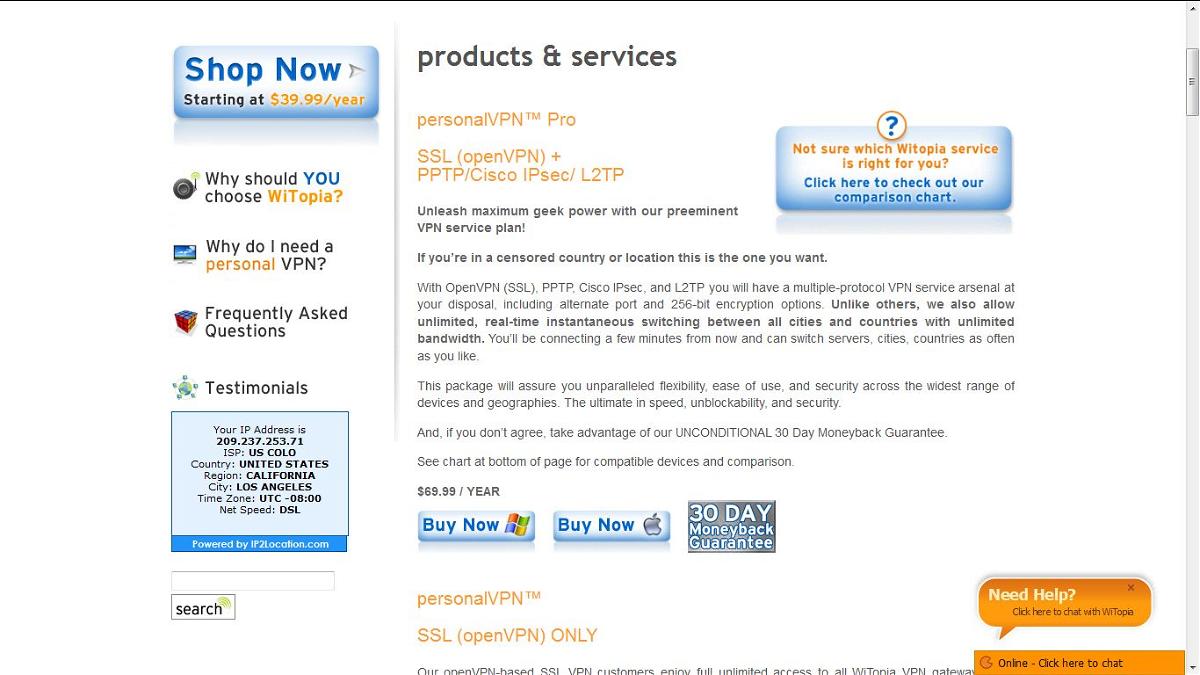 Signing up for the service was easy, and paid the yearly fee of $69.99 which is fully refundable within 30 days if the service had not been acceptable. Downloaded the software that allows choosing from a number of countries and US states through which to tunnel the internet traffic.  Installing the software was a breeze but should have read the instructions. When running the program you need to use the right click and let the program to run in an administrator mode. This is probably required so that the program has access to change the internet settings etc.

Once this all was set and done, I tried the service few times to run geographically blocked services like Hulu and Amazon Prime instant videos. Didn’t have any problem accessing them when In Thailand. In China, however, seems that some of the gateways that the WiTopia uses are blocked. You just need to keep trying until you find one that works. After signing in using a gateway that wasn’t blocked using all the services that are behind the “Great Firewall of China” was breeze.

Overall, I think that paying $69.99 for a service like WiTopia is acceptable considering that I really need to have access to these websites and services when traveling. To be on the safe side, you may want to consider signing up for more than one to try them out when traveling on a country that is using a block. Then just refund one of them that doesn’t work well.