Radisson recently announced Bight Night Giveaway-promotion to celebrate the opening of their first North American Radisson Blu property in Chicago. Radisson would give 50000 Club Carlson points for the first 50000 members that register for this promotion on November 10 right after midnight EST. 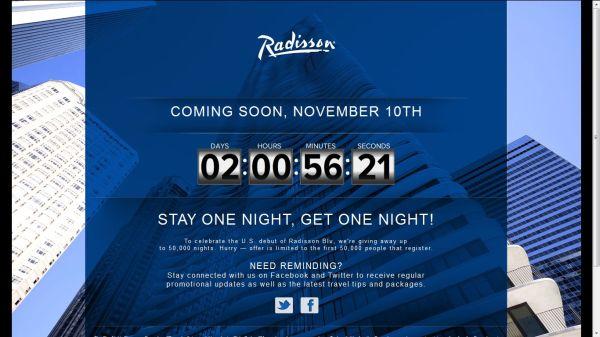 Then you need to complete one stay at any participating Radisson or Radisson Blu hotel before the end of the year in the United States, Canada, or Caribbean and you will be awarded the bonus points. If you register after the first 50000 members, you will then be eligible for 15000 bonus points. http://www.radissonbignightgiveaway.com/countdown

What can you get using 50000 Club Carlson points? You can have a free night at any of their top properties that require 50K points per night or nine nights at their base level hotels that only require 9K points per night. Alternatively, 50K points can be transferred to 8000 airline miles on any of the 20 airlines partners that Club Carlson has including United Airlines, American Airlines, US Airways, Delta Air Lines etc.

For the first time enrollments for the program there is also 2000 Club Carlson Bonus Points offer. http://www.clubcarlson.com/privatePage.do?privateCode=NEXTSTAY2K. 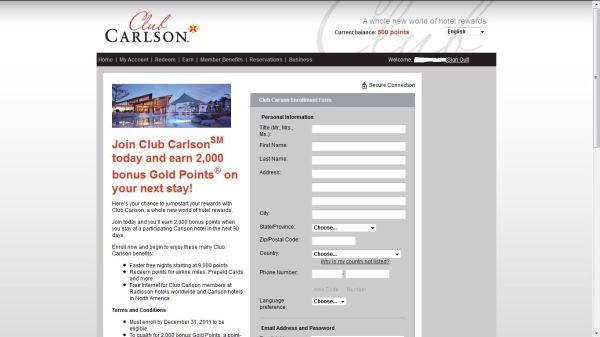 Also, why not to get a silver status in the program as well? http://www.clubcarlson.com/xing. 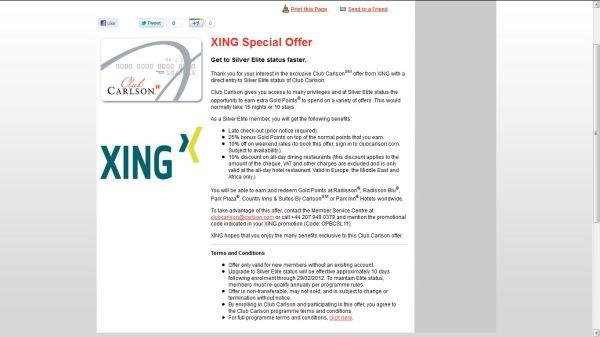 The main Silver benefits are:

25% bonus Gold Points on top of the normal points that you earn.

10% off on weekend rates (to book this offer, sign in to clubcarlson.com. Subject to availability.).

10% discount on all-day dining restaurants (this discount applies to the amount of the cheque, VAT and other charges are excluded and is only valid at the all-day hotel restaurant. Valid in Europe, the Middle East and Africa only.).

Here are the terms and conditions of the 50000 bonus points offer: 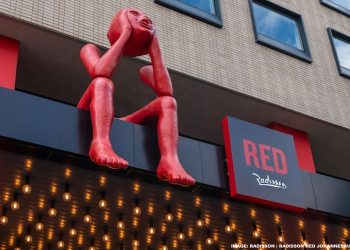 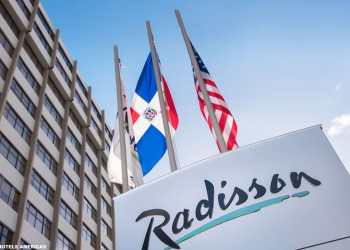 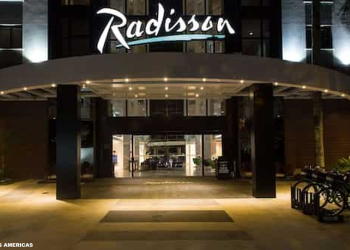