Until the end of last year Expedia was using Citibank’s Thank You-program to reward bookings made on Expedia.  Citibank was, in turn, using Expedia to book flight awards issued using Thank You-points. Once the partnership ended Expedia launched their homegrown Expedia Rewards-program March this year. 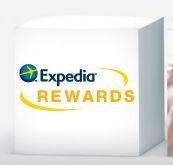 I have used Expedia extensively to book my airtravel, when I haven’t had an airline specific voucher or discount coupon, that is only redeemable on airline’s own website, on hand. The only downside for not booking on airline’s own website is that possibly all the changes before the travel has begun must be done through the original booking channel. Sometimes booking outside of airline site can have benefits as well. For example, some airlines require you to show the credit card that was used to pay for the ticket at check in if the purchase was done on their own website. No such a requirement if travel agent like Expedia is used to issue the ticket.

When the program started the earnings structure was rather simple: 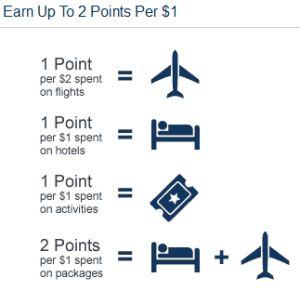 Expedia sent an email blast last week informing about the upcoming changes. Now you would only earn one point for every $2 in air fare bookings. The greater than two multipliers for package bookings are gone too.

The Expedia point was worth exactly a cent. You could book any flight any time that came up on the Expedia search as long as you had enough points in your account to cover the airfare. For hotel bookings Expedia would issue a voucher that you could use towards the hotel price.

Apparently Expedia is changing these award conversion rates on November 22nd but haven’t publized them yet. The only hint, that the Expedia Reward points are going to be devalued on that date, is the line on the recent email:

Our reward chart will also be changing effective November 22, 2011. To redeem your accumulated Expedia Points at the current conversion rates, please be sure to do so before this date.

This change probably will not affect how I continue to make my bookings. Neither Travelocity nor Orbitz, Expedia’s main online competitors, have their own rewards programs. I have also found it easier to compare and mix and match airlines on Expedia than when using airline own websites that normally won’t return nowhere near all possible combinations.

Here’s copy of the email received from Expedia last week. 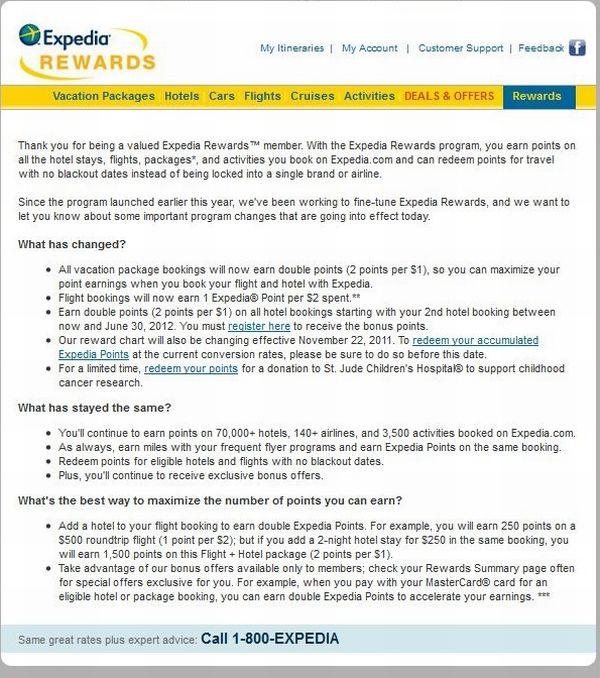