The first quarter 2012 promotions are slowly starting to be announced. Marriott just introduced theirs MegaMiles that runs from January 1st until April 30th. You can earn an additional 2000 miles per stay starting from your second stay. This promotion is based on stays and not on nights. Regardless how many nights your stay is, you will only earn the 2000 bonus miles. 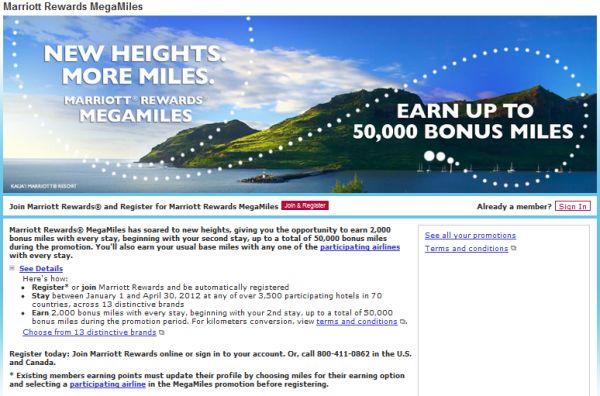 There are 23 participating airlines. The miles for kilometers conversion will be 1 miles to 1.6 kilometers for those programs that use kilometers instead of miles. The airline partners are:

It all depends how you use your miles, but from this bunch of airlines I would personally choose either United or US Airways. I might end up collecting Marriott Rewards points or free night certificates depending what other options besides airline miles they will have. We should know sooner rather than later.

This promotion will not show up if you have chosen your earnings preference as Marriott Rewards points. You need to change it to miles. 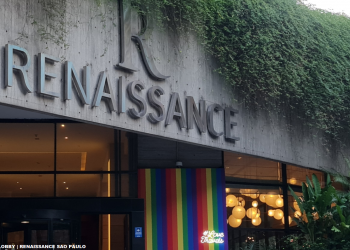