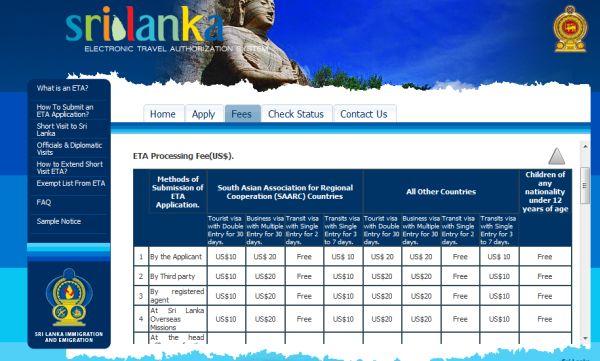 Yesterday, I arrived for the very first time since this new system took place. I was flying in on Thai Airway and was going to fly out on Emirates about 36 hours later on a separate ticket. I just proceeded to the regular immigration counter that first tried to suggest that I would need a visa and would have to pay for that. After I explained that I was flying out the following day on Emirates and showed my itinerary from my cell phone, she just stamped the passport with a two day transit visa. 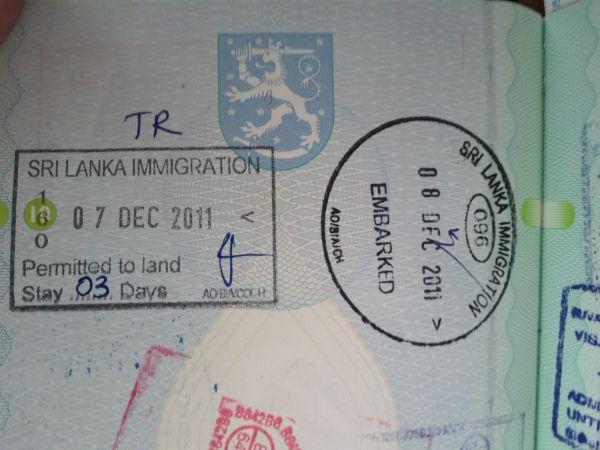 On my previous transit the transit visa was for three days when my transfer was only 12 hours.