Just arrived to Hong Kong earlier yesterday. I needed to get some cash to buy a local SIM card. It is often a “battle” to find a normal ATM at the airport that doesn’t charge excessive fees for withdrawing money, or try to force you to a currency conversion done by the ATM owner. I wrote about my troubles with the Travelex ATM’s in London Heathrow and the often forced DCC’s (Dynamic Currency Conversion) in China. 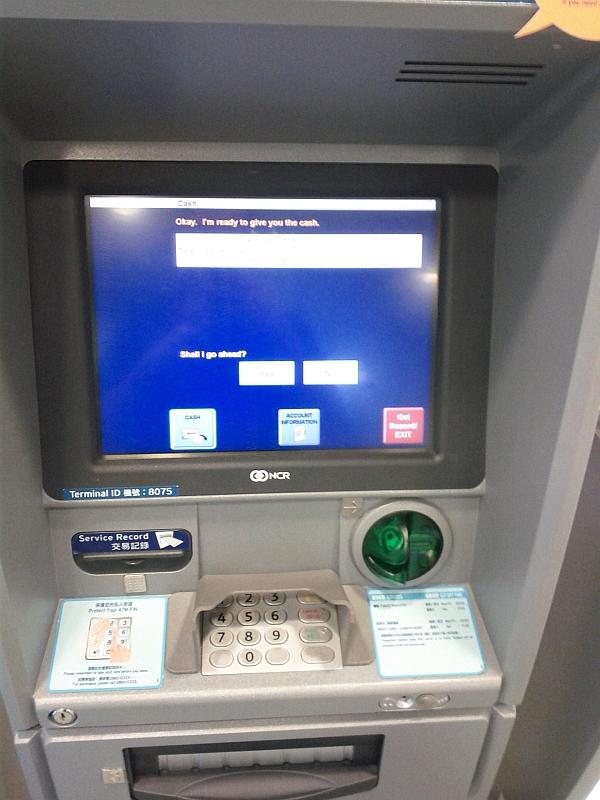 So, when I got to the City ATM at the airport, and tried to withdraw money, I was sure that Citi was trying to give me a ride. I was going to withdraw money from a THB nominated account in Hong Kong. The ATM, however, showed a currency conversion from HKG to USD instead.

At this point, I was sure that Citi was trying to screw me on the foreign exchange, but it wasn’t actually the case. I run the exchange on XE.com and it was within 4 cents that the Citi’s ATM quoted. To be frank, I was really surprised by this. I still believe that they do make money by doing the HKG to USD exchange.