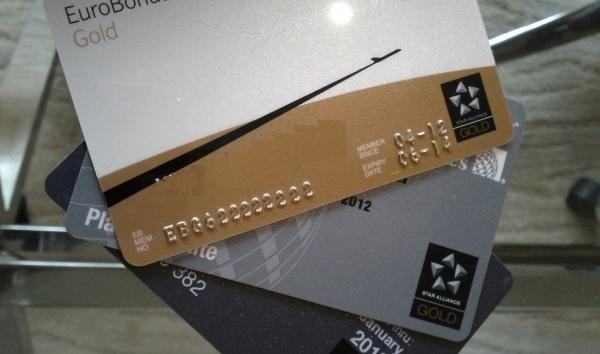 I had linked my United and Continental frequent flyer accounts back in 2011, so the account information and the miles were just merged. United requested that from now on the new number (old Continental one) should be used, but that the United number would continue to work for some time.

But I have found out that the Star Alliance carriers are not recognizing the old Continental number that is now my main United number correctly. I have had several flights on Lufthansa where I am only shown as UAP (United Premier) when it should have shown my status as UA*G (United Airlines Star Alliance Gold status). I have had this same problem with Blue1 once as well. It seems that if they take away the new United number and input the old one, the status is then shown correctly. 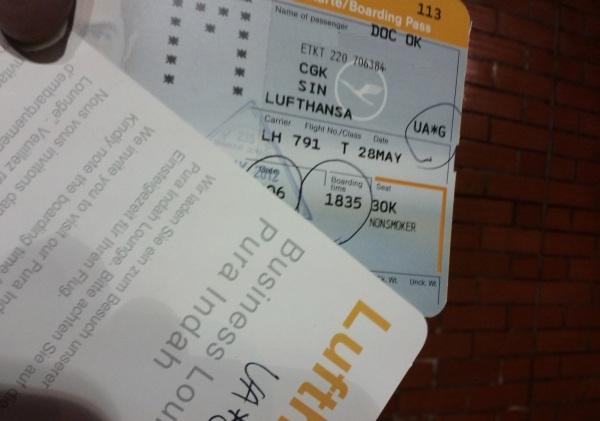 I had exactly this same thing happen last night when I was taking Lufthansa flight from Jakarta to Singapore in economy class. I had checked in online and entered my United (old Continental) FF number. The status was shown incorrectly on the electronic boarding pass. At the airport, I requested the lady to enter my old United number and then the status was shown correctly. I had my SAS EuroBonus card on hand just in case as well, if both of my United numbers would have failed. I needed this to get the lounge invitation.

So, if a partner airline doesn’t recognize your status correctly, just ask them to plug in your old number. Problem solved. 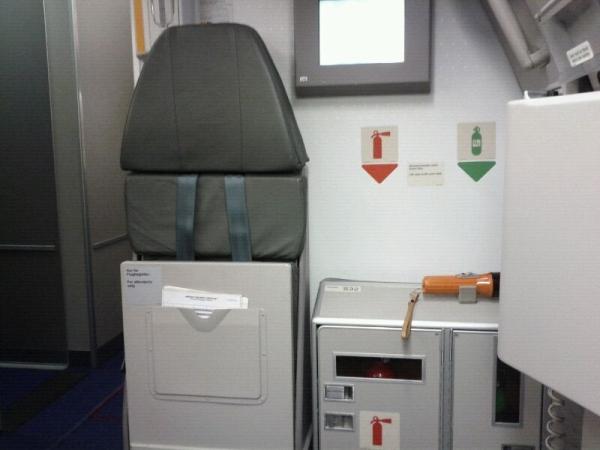 On a side note, you may wonder, how I survived the Lufthansa flight in economy? The short flight wasn’t bad at all. They had failed to load the special meal that I had ordered (KSML), but I was able to get a nice and roomy seat, and the seat next to me was empty. I was also able to catch up with the flight attendant who was sitting on the jump seat in front of me during the take-off and landing.

Problem with an Airline? File a Complaint with the U.S. Department of Transportation.