First United terminated the partnership they had with Emirates, then Virgin Atlantic was gone earlier this year, and now the ability to earn and redeem on Qatar Airways will end on 14th of September, 2012. 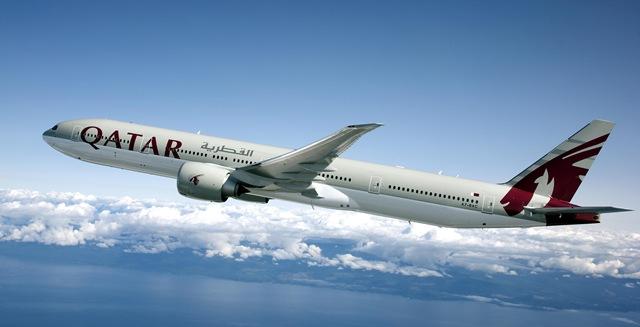 I have flown with the Qatar Airways quite a lot recently, and their service in business class is excellent. I am not a huge fan of the Doha airport, but the ground experience should get a lot better early next year, when the new airport opens. 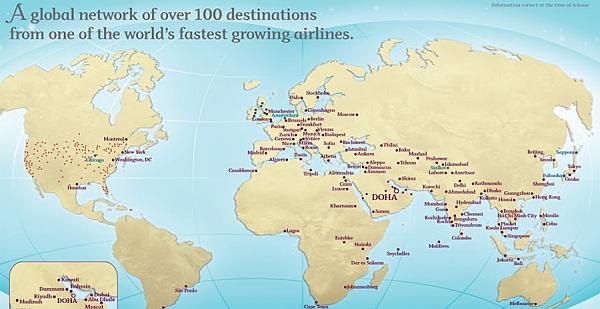 It is sad to see more United partners to go. Qatar Airways has offered very good connections to number of destinations in Middle East/Indian Subcontinent that are borderline impossible to get to using other partners.

There are no notes on the United.com regarding this change, but it should get updated sometime in the next week.