It has been quite a year for the Star Alliance. Spanair went bust back in February and the parent of British Airways bought the BMI back in March. The BMI then left the alliance in April. TAM, the Brazilian airline, is expected to later withdraw from the alliance once the merger with the oneworld member LAN is complete.

Yesterday, Star Alliance welcomed three airlines to the alliance; Avianca and Taca, that both belong to the same AviancaTaca group, and Copa, an airline based in Panama  City.

Avianca has its main base in Bogota, Colombia, from where the carrier serves destinations in Europe, Latin, and North America.

There is also separate Avianca Brazil that used to be OcenAir. This is not part of the Star Alliance, however.

I have not flown Avianca, but I have Avianca Brazil, when it was called OceanAir.

Taca has its main hubs in Lima, San Salvador, and San Jose. The airline operates a narrow body fleet in the North and South America.

Couple of years ago, I took Taca from Mexico City to Havana via San Jose in business class. To my surprise the airline didn’t have dedicated lounge for its business class passengers in San Jose, but this might have changed. The flights and the service were both very good, however. I especially loved the dark rum Nicaraguan rum they served on board.

Copa is based in Panama City, Panama and was founded in the late 1940’s by Panamanian investor group and Pan Am

Late 1990’s Continental bought 40% off the company, but was fully divested by the mid 2000’s. Copa used Continental OnePass and now uses United Mileage Plus as its frequent flier program.

Copa has an extensive route network in Central and South America using its fleet of narrow body aircraft. 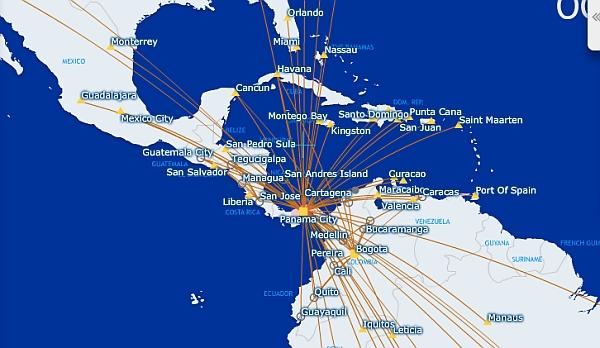 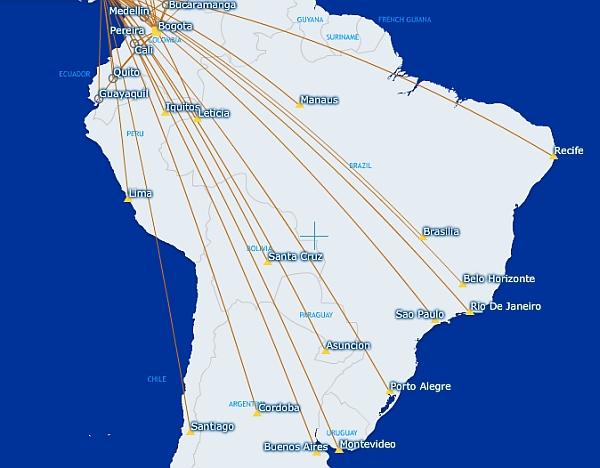 Somehow I managed not to fly Copa yet. This is probably due to my somewhat limited travels in the Central America. My goal is to have couple of extensive trips in the Central and Northern South America later this year or early next year.

All of these three airlines are a welcome addition to the Star Alliance. They must, however, get Avianca Brazil to the alliance once TAM moves to the oneworld. Otherwise the Star Alliance has a huge black hole on South Americas most populous and economically important country, Brazil.