American Airline has been slowly extending the number of partner airlines that can be booked on AA.com. Earlier this year American Airlines made Hawaiian and British Airways award flights bookable on AA.com in addition to Alaska ones. Now you can also book awards including Qantas flights on AA.com.

I decided to test this by searching for award availability from Helsinki to Sydney. 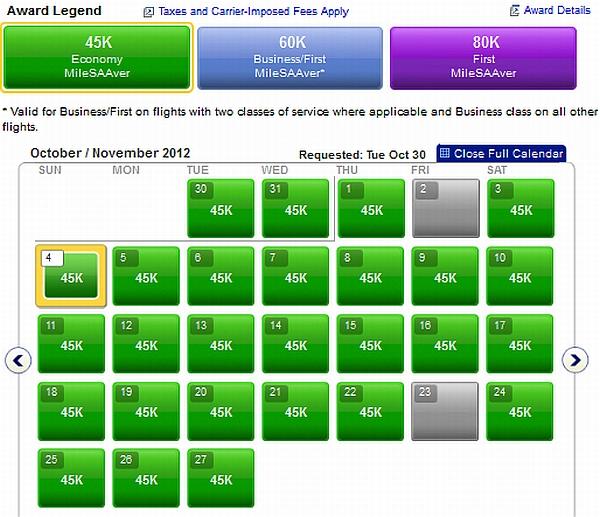 The economy awards appear to be wide open in the month of November. 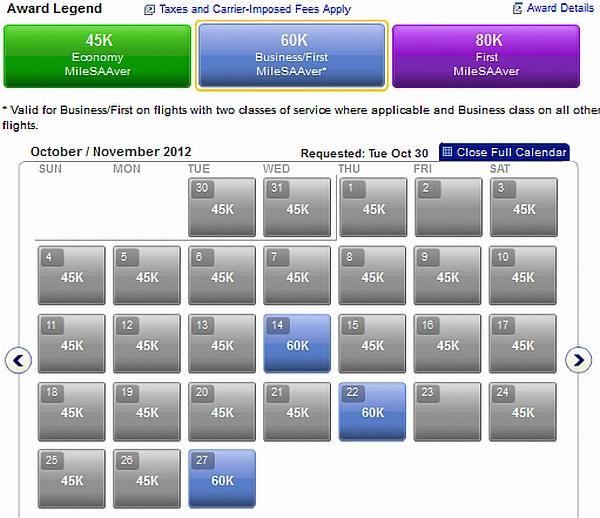 Searching for business class only returns availability on three days.

First class is also available for about half of the dates.

The fare engines returns number of flights with connection from British Airways to Qantas or Qantas to Qantas in Singapore, Hong Kong, Shanghai and Narita. 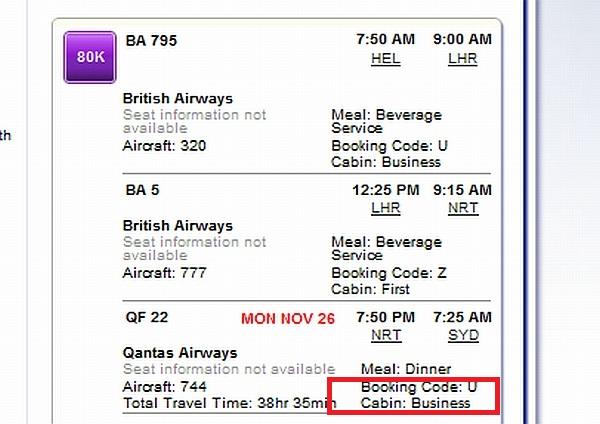 You have to be careful with the flights, however. The engine returns quite a few combinations where the second long haul is in fact in business class and not in first. The feeder flight from Helsinki to London only has economy and business class. As a matter of fact the AA’s engine was not able to return a single date in November from Helsinki to Sydney in first class. 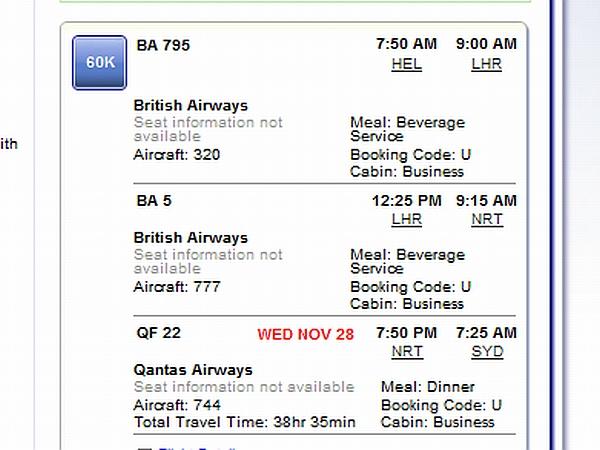 I was finally able to find one itinerary that was pricing correctly in business class on all of the three segments in question. I don’t like the way the AA hides “carrier imposed surcharges” and doesn’t provide a clear breakdown of taxes and fees. Probably around 70% to 80% off that fee are the fuel surcharges of the BA’s Helsinki to London and London to Narita segments. 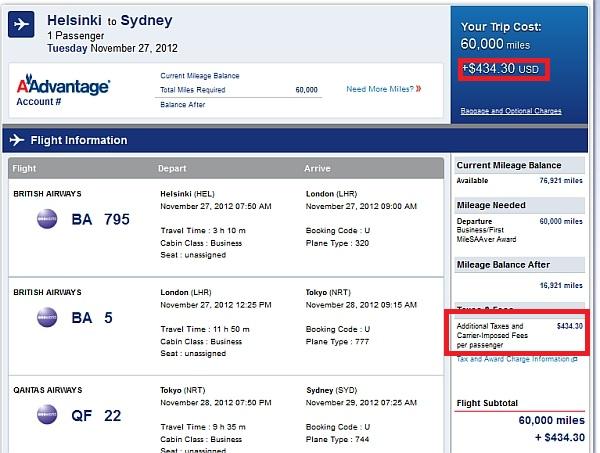 It is great to have more AA partners bookable online without having to call the reservations. AA now has four partners online and quite a few to go before you can book as complex itineraries as one can on United.com.