Yesterday, I got a call from Qantas UK to my phone number in the United States. It is actually a Google Voice one so I get a transcript of the message (not understandable) and also the actual voice mail as an email attachment. It was only a message to call back the Qantas in the UK.

I checked the ExpertFlyer and realized that he Qantas has downgraded the flight. Instead of sending three class equipment that has economy, business, and first class, they sent a two class plane that doesn’t have first class at all. I called Qantas back and enquired about switching to Emirates via Dubai to preserve a first class, but was told to contact the issuing airline that in this instance was American Airlines. Made a quick call to AA that told me that it is Qantas’ responsibility to rebook me due to an equipment change.

Made a second call to Qantas here in South Africa and it got transferred to Qantas’ call center in the Melbourne. I got a cockiest lady answering the call who was pretending that it wasn’t their problem at all that they had switched the aircraft and that I would need get back to the issuing airline, this case AA, and just request a fare difference back.

Had the ticket been issued in Australia, Qantas actually has a compensation table on their website for various kinds of downgrades. This downgrade from paid first class to business would yield a refund of 1200 AUD. It is not a lot, but the fare difference between a full F and J is only $643.

It is inevitable that there are equipment changes at time, but it is how the airline deals with the issue that matters. I was downgraded couple of times this year with Emirates, but they have procedures in place to correctly address the issue. You will get an options voucher that allows you to travel a return trip in the originally booked class in a case of a downgrade. Also, they throw some miles at you for the inconvenience.

It is understandable that in a case of equipment substitution they send these two class planes to a market that doesn’t have strong consumer protection. Had they tried to downgrade passengers that are originating from the European Union, Qantas would have been required to refund 75% of the entire ticket cost per the EU regulations.

I was really surprised about the cockiness of the Qantas in this instance. If you downgrade the flight due to equipment substitution and just brush off the passengers that are inconvenienced, it is a very short sighted way of doing business. It might work if you run a business in a monopolistic market but not in a competitive environment. 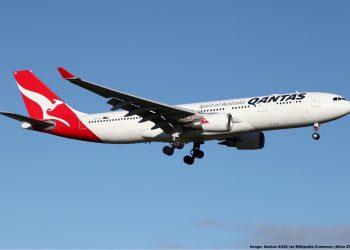 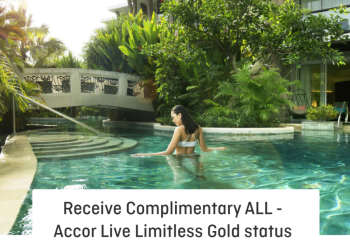 Qantas & Accor have launched an offer that allows Frequent Flier program members with Silver or higher status to get... 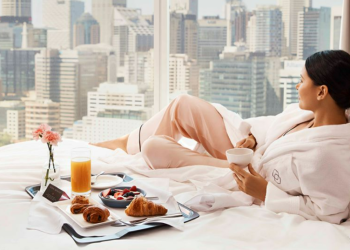 Accor has launched a new offer for ALL members that link their accounts with Qantas on or after July 11,...