The deal is expected to close at the end of 2013 after US and European Union competition regulators have reviewed the deal.  The airlines are planning to form a transatlantic joint venture for flights between the United Kingdom. Most likely nothing is going to happen interim to the frequent flyer programs of both airlines.

There has also been speculation on the UK press that Air France-KLM would buy part of the 51% share that Sir Richard Branson owns/controls.

Sir Richard has also been very vocal lately that the airline is likely to join an alliance soon. If this purchase by Delta goes through and Air France-KLM buys part of the share owned by Sir Richard, it is very unlikely that the alliance of choice would be anything else than SkyTeam. 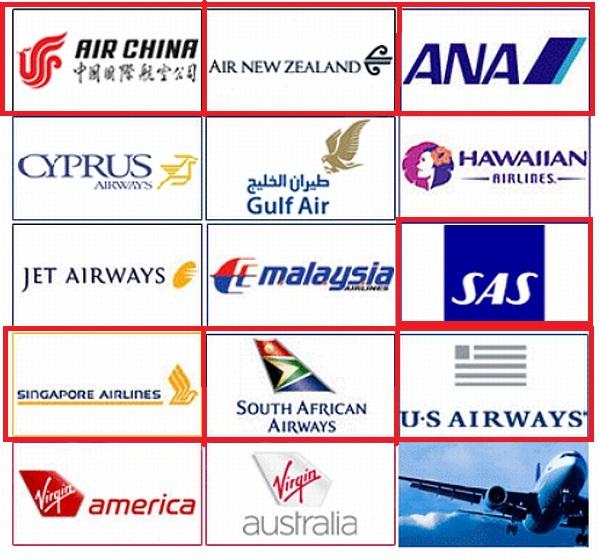 From my personal perspective, I would rather see Virgin Atlantic joining Star Alliance than SkyTeam that I consider being a tertiary alliance compared to Star and Oneworld.

Singapore Airlines just announced a rather surprising new routing today for their winter schedule as they will serve Vancouver, Canada...