There has been quite a bit of news lately about the relaxed transit visa rules for Beijing and Shanghai starting on January 1, 2013. Up until now, residents of certain 45 countries could have had 24 hours transit in Beijing and 48 hour transit in Shanghai without need to have a visa. 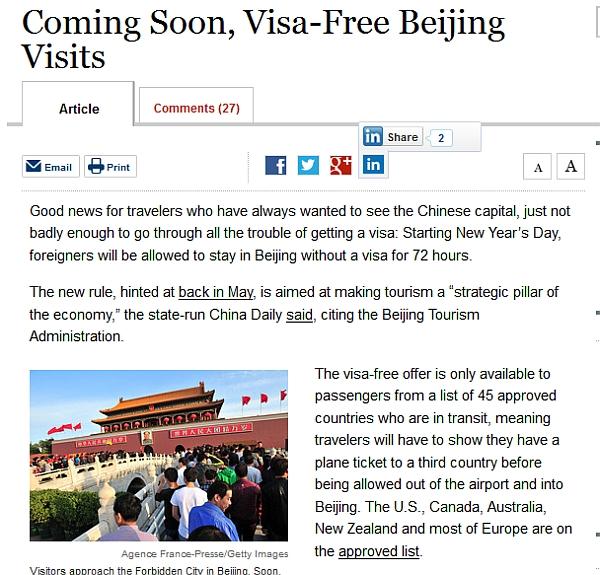 First, Beijing announced that visitors could stay in Beijing for up to 72 hours starting on January 1st when they are in transit to a third country. 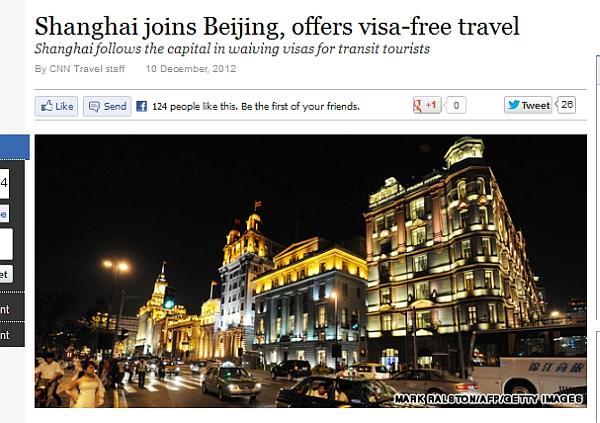 Then, Shanghai announced few days later that they are upping the transit time to 72 hours as well.

Thing to note here is that we are talking about TRANSIT. Neither Beijing or Shanghai should be your final destination. You must be en route to some other destinations and rather have a stopover of less than 72 hours at either of these two cities. You are not allowed to visit other Chinese cities during this visa free transit time.

The countries that are included in this 45 country list are: 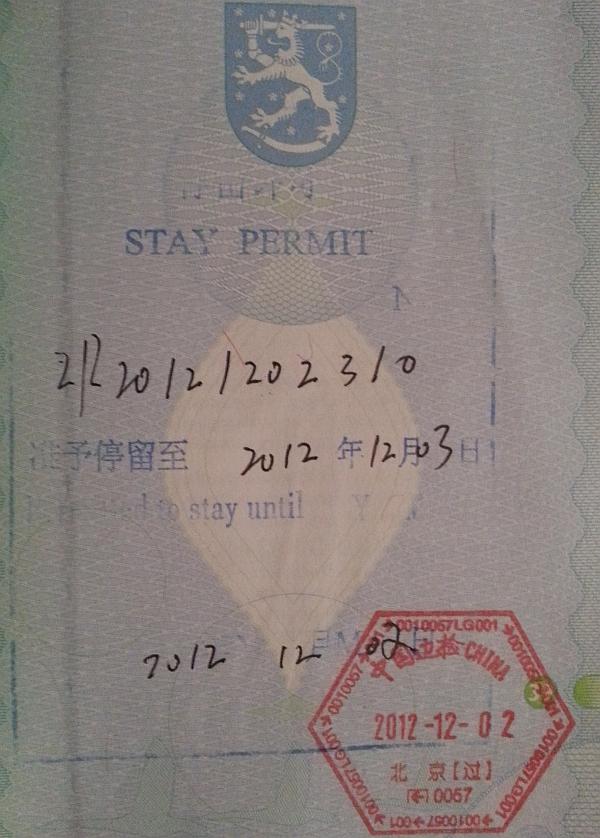 Make sure that you have a blank page on your passport for the visa free entry stamp. Here’s a stamp that I got in Beijing a week ago when I was just transiting.

This is a welcomed change for those that regularly visit China. You can spend up to 72 hours in either Shanghai or Beijing.  Requirement that you must be in transit to a third country is bit cumbersome, but can easily get around it.