Seems that Air France-KLM were overwhelmed about the success of the status match campaign that they were offering in Finland, Sweden, Norway and Denmark. I wrote about this status match offer on January 22, 2013. 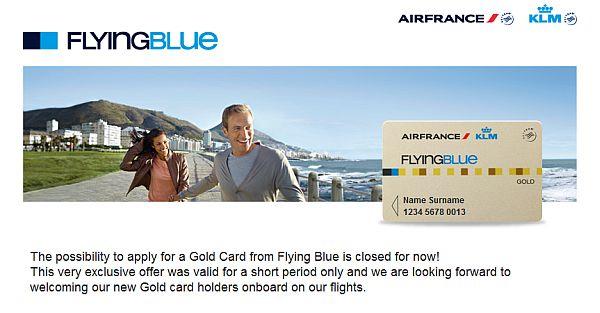 This promotion was originally supposed to be valid until end of May, but was later changed to end of February. Now, it has been entirely discontinued. 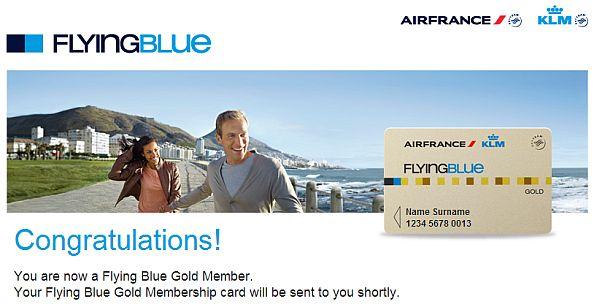 I registered for this status match campaign using an address in Finland and uploaded a copy of my Eurobonus Gold card from SAS.

Everyone, got a screen welcoming them to the Gold status after the download was complete. My status, however, after a week still hasn’t changed.

I have no doubt that all that followed the requirements of this status match campaign will be matched to the Flying Blue Gold status eventually.

Seems that lot of the better offers are nowadays withdrawn far earlier than originally planned. It pays to apply to these status matches as soon as they are launched not to miss the opportunity.

Why All Inclusive Fare Advertising is Required in Asia: Case Cebu Pacific 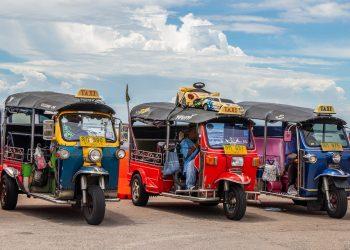 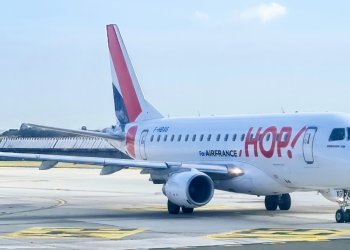