US Airways has changed its award chart overnight and increased the miles required (and lowered on two) on number of instances for flights on its own metal. Note that these changes don’t have effect on Star Alliance and partner award chart. FlyerTalk member had first noticed these changes. 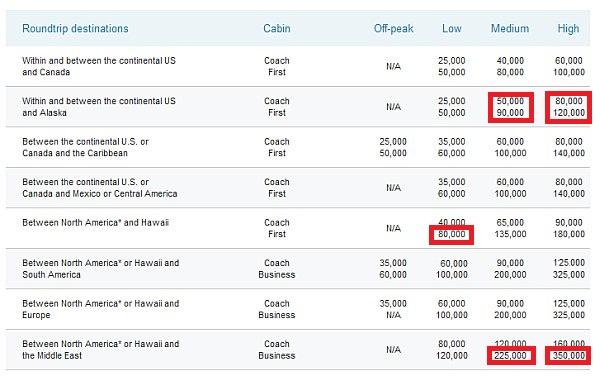 – Between North America and Hawaii the First class award went up by 10K miles.

– Between the North America or Hawaii and the Middle East the Medium Business went up by 45K miles and the High Business by 110K miles. 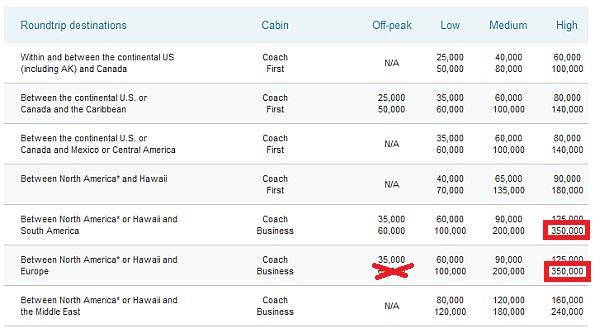 – The High Business Class awards between North America or Hawaii and Europe or South America were both reduced by 25K miles.

Nobody should ever redeem for these medium or high awards on US Airways. There are plenty of Star Alliance carrier options that should allow you to find award availability, although it might require some work.

The only two awards that surely will have impact for some are the North America and Hawaii first class award that has gone up by 10K miles and the discontinuance of the off peak Business class award between North America or Hawaii and Europe at 60K mile level. The latter was a very good bargain.

This is not that drastic change, but I never like when an airline or hotel program just changes their award chart without giving any prior notice to program members. 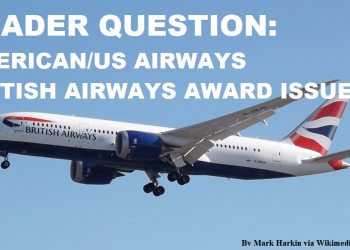 A LoyaltyLobby reader sent me an email yesterday regarding an award ticket issue he was having with American Airlines (US... 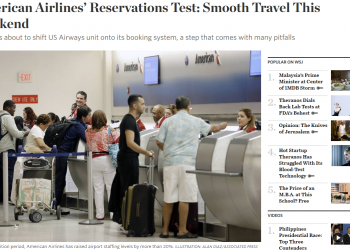 US Airways that started its operations as an airmail company back in 1939 will have its last flight tonight US1939... 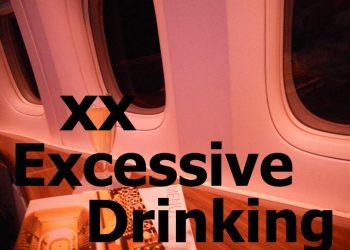 A recent US Airways flight, en route from Philadelphia to London-Heathrow had to return to it's origin after a passenger...