Emirates On Board Wireless Data Review

Emirates has a wireless data and phone connectivity on its entire A380 fleet. The airline is expanding this to other aircrafts’ as well. 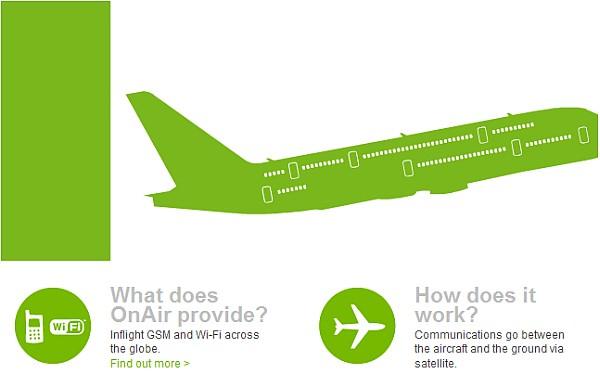 The service that Emirates and quite a few mainly Middle Eastern airlines use is from company called On Air (www.onair.aero), based in Switzerland, that was founded by Airbus and SITA. 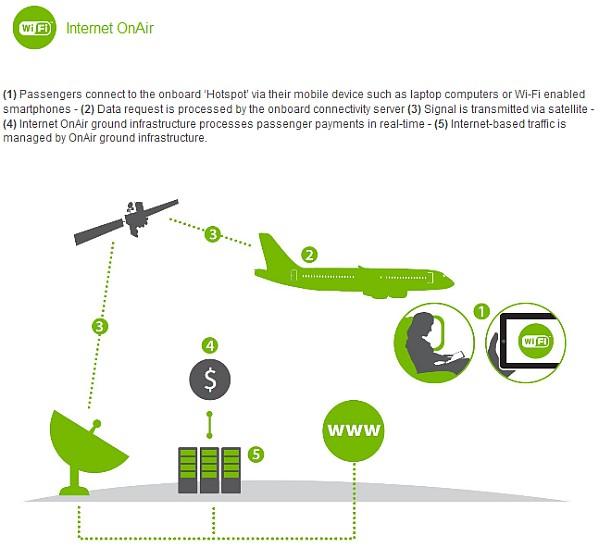 The services uses satellites that connects the server that is on board the aircraft to the On Air’s ground infrastructure to process the requests and beams them back to the aircraft.

The service is not complimentary even for business or first class passengers on Emirates, but seems that they do show different package prices depending whether you use a mobile device or laptop to access the service. There might be other pricing plans available for tablets too. 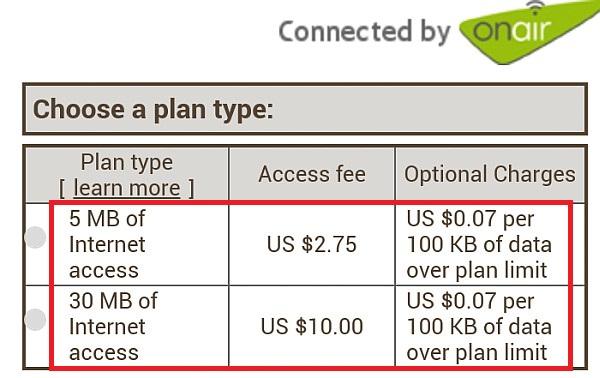 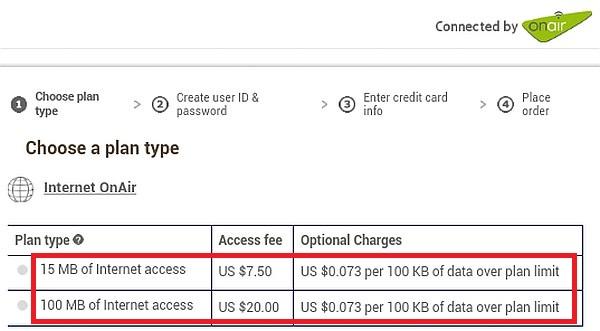 I have used the internet now on two recent Emirates flights between Dubai and Melbourne. Both of these were operated on the A380 aircraft.

My overall impression of the service is spotty. Sometimes it works ok’ish and sometimes it doesn’t work at all. As one can expect, when the signal is first to ground via satellite and then all the way back, the response time is rather long. Also, the bandwidth that you get is barely enough for simple web browsing and some emails.

I had instances, where Google mail was timing out due to the delays and non-connectivity. It seems that the service uses rather heavy image compression before beaming the content from the terrestrial station back to the aircraft as some of the pictures were rather grainy.

Back in the mid-2000’s, I used the similar service called Connexion by Boeing on-board of some Lufthansa and Singapore Airlines flights. The service was discontinued after only two years as it didn’t get enough customers to sign up. The service was priced rather similarly to this Emirates offer, but offered unlimited surfing for a set fee.

I can see using this Emirates on board wifi provided On Air IF the flight time is really long like on my recent Dubai to Melbourne returns. It is nice to get some emails and articles done while on the flights, although Emirates entertainment system offers lot of options for distractions. 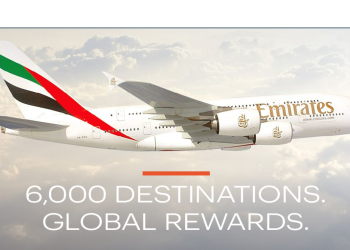