This is one of those stories that is hard to believe. I have had quite a few funny experiences over the years at hotels (and handful of unpleasant ones), but I have never had vodka in a brand branded water bottle like my friend just did. I have come across some minibar items that are still inside the minibar, but which have been consumed i.e Pringles chips (empty tube). 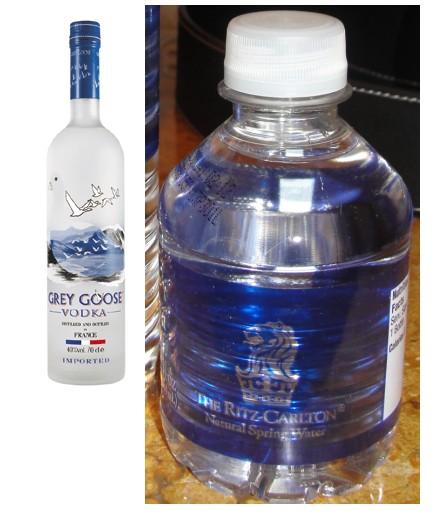 Friend of mine was staying at a west coast Ritz-Carlton property for business and had decided to make some decaf coffee using the in-room little coffee maker. After pouring part of the small Ritz-Carlton branded water bottles to the coffeemaker and having a sip of the rest, he realized that it was vodka and not water. 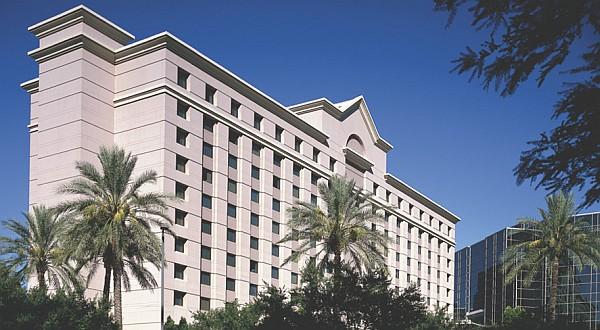 He had brought the rest of the “water” bottle to the front desk that had then replaced the coffeemaker and brought up some decaf with cookies.

The water bottle had been just sitting next to the coffeemaker with all the usual condiments such as packets, cups, stirrers, and the water.

How on earth can vodka end up in a water bottle next to a coffeemaker at Ritz-Carlton property?

Somehow, I could understand that maybe previous guest had brought some vodka and put it inside the minibar fridge after pouring it to a water bottle.

What have you found from a hotel room? Leave your comment below!

This is about the weirdest thing food and beverage wise that I have ever heard to have happened in a hotel. It just proves that the housekeeping doesn’t really check what beverages might be sealed.

Emirates On Board Wireless Data Review