British Airways was required to give away some Heathrow slots that were to be used for domestic UK routes for its purchase of BMI to be approved. Virgin Atlantic won these and is now starting its domestic UK operations. 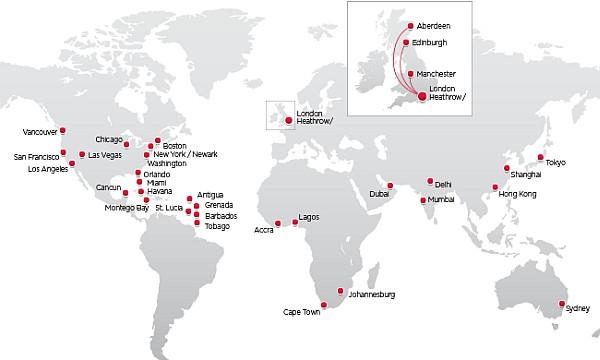 The airline will operate three route from Terminal 1 at London’s Heathrow airport to Manchester, Edinburgh, and Aberdeen. Here’s the schedule for these routes as published on Airlineroute.

You can use these flights purely for domestic UK travel, but Sir. Richard’s main goal has to be to use them to feed Virgin Atlantic’s longhaul network.

Competition is always good. It is interesting to see how this is going to play out for Virgin Atlantic. You can likely be able to use these flights as part of you award itineraries in either any of the Virgin’s or their partners’ plans.