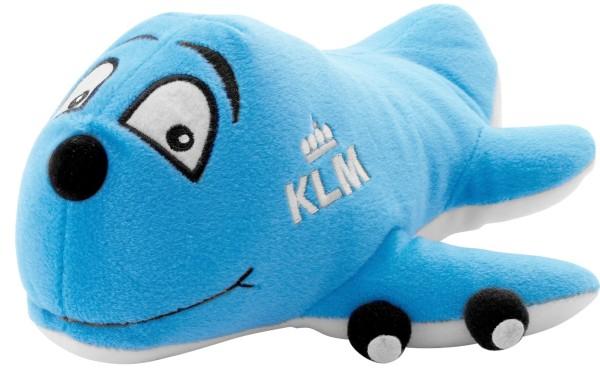 LoyaltyLobby reader sent me the following email few days ago:

“I was going to book a flight using Flying Blue points to New York from Birmingham UK but the taxes and surcharges quoted plus using my points makes it more expensive than just booking a flight!  How can that be?  The points are virtually useless.  So frustrating!  Wouldn’t be so bad if you could pay the taxes and surcharges using points but they don’t allow that!”

There are instances when the taxes/fees on awards tickets can be higher than a paid ticket on exactly the same flights. I run into this with some Air France/KLM flights that I wanted to book as a Delta issued award for intra-Europe travel.

When you do an ward search on Flying Blue’s website and choose the KLM flights, the taxes and fees that KLM charges for award ticket on this city pair are total of $630.80.

You can get a breakdown of these taxes/fees. KLM adds a “carrier imposed surcharge” of $415.66. This is almost $100 higher than the fuel surcharge on a paid ticket.

So, you could save around $80 and forgo earning miles on your ticket for redeeming an award at 50K miles level on this city pair.

You have to b very careful with award tickets nowadays. Redeeming for city pairs like Birmingham to New York makes no sense on carriers that charge fuel surcharges on award tickets.