The FAA issued new air worthiness certificate to Boeing’s 787 Dreamliner on Thursday allowing them to return to commercial service.

Ethiopian Airlines was the first airline to fly commercial flight from Addis Abeba to Nairobi on Saturday morning after grounding of the entire 787 fleet and ANA has done a test flight in Japan. You can read more about this on BBC’s website here. 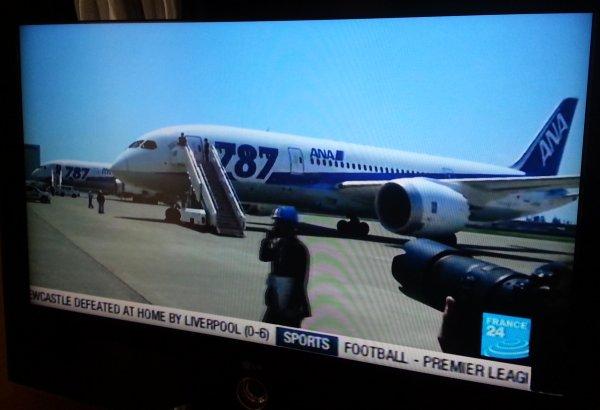 There is no date yet, when other 787 operators will have their fleet back in commercial service. Boeing is expecting to complete the changing of the batteries by mid-May. I think that realistic date could be late May or early June.

It is not uncommon for a new aircraft type to have some teething problems, but having the planes grounded for months is. Let’s hope that there are no further problems with this aircraft type.