This question comes up weekly on emails and messages that LoyaltyLobby readers sent me or leave on Ask John; Why the fees are so high on American Airlines issued awards to Europe?

The answer is that America Airlines collects (and likely also keeps as a ticketing carrier) the fuel surcharges that both British Airways and Iberia has filed for their routes. 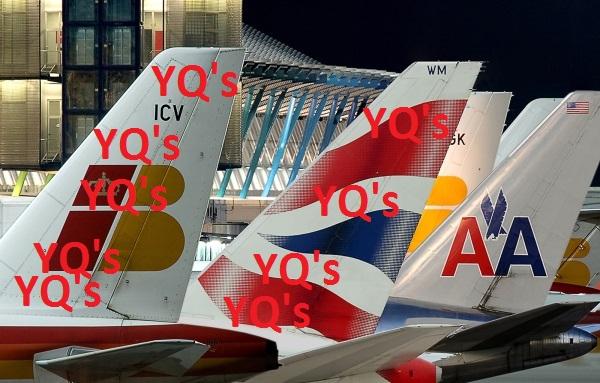 Previously, you couldn’t ticket British Airways flights from United States to UK (Mexico and Canada were ok). When this restriction was removed, the fuel surcharges came into the picture.

AA.com has no trouble finding the award space on BA flights via London. I do not like, however, how AA.com doesn’t give you a tax breakdown for the “Additional Taxes and Carrier-Imposed fees” that is rather high of $708.50. 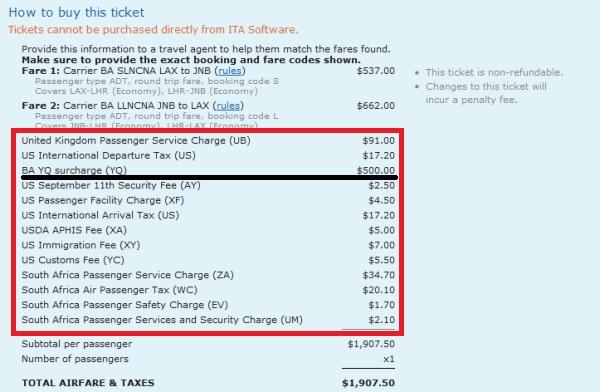 The fuel surcharge on this route is total of $500 on return trip that is basically about one third of the fare excluding the real taxes/fees.

You really have to avoid all British Airways flights (and to lesser extend Iberia) on AA awards to keep the taxes and fees (fuel surcharges really) low. It can be somewhat difficult, however, due to AA’s restrictive routing rules on awards.

Civil Aviation Administration of China (CAAC) on Tuesday issued a notice that it extends Five Ones policy until October 2020 if not longer and...

Hertz Just Filed For Chapter 11 Bankruptcy After Running Out Of...

China Likely To Extend Restrictions On International Flights Until October 1,...

Conrad Bali Stay Certificates Through December 25, 2021 (Buy By May...