Asiana flight OZ214 from Seoul to San Francisco crashed today while landing at the San Francisco international airport. According to the reports from the emergency personnel all the crew and passengers survived the crash.

Edit: Unfortunately, it didn’t turned out to be a crash without any fatalities, but it could have been far worse. It has been reported that two had died, 49 seriously insured of which 10 critically according to CBS San Francisco. 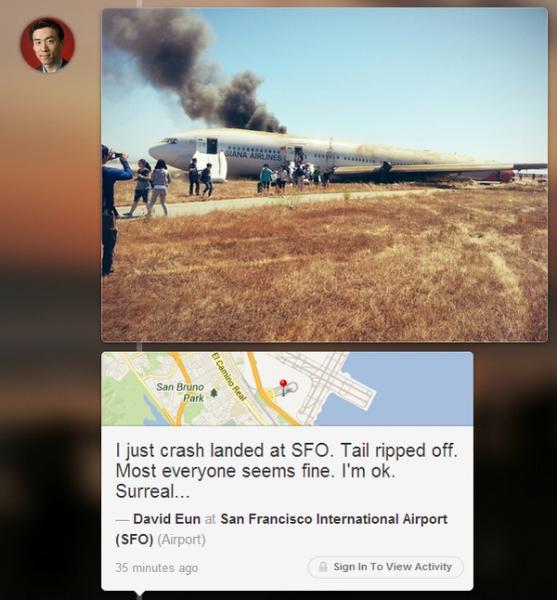 There are quite a few images after the crash taken by the passengers on Twitter and about burning plane on the usual news channels. 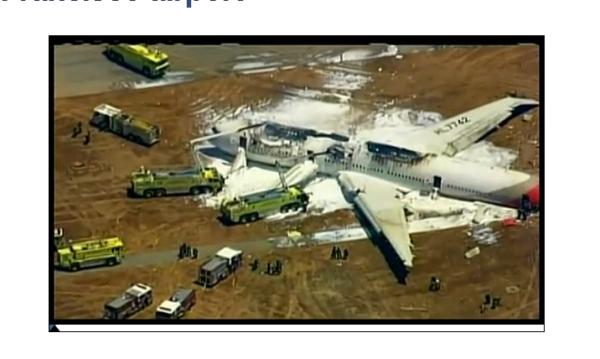 Looking at the coverage, it is quite remarkable that all the passengers have survived. We should learn in the coming months about the cause of this incident after the FAA has concluded its investigations.

Just a reminder that flying is one of the most safest mode of transportation. Asiana has had two accidents previously with fatalities according to Aviation-Safety.com website.