A LoyaltyLobby reader sent me a cautionary tale about an unticketed Aeroplan reservation that resulted in the passenger buying a paid ticket at the time of check-n due to Aeroplan’s failure to have the reservation ticketed.

You can send me emails about troubles you have had with airlines & hotels and compensation offered/accepted. I will post the best ones in the coming weeks.

Unfortunately in this case, it was not. After 10 minutes and not receiving the eticket number, he decided to call. Aeroplan’s contact center closes at midnight, but lists a phone number in Mexico for Aeroplan related inquiries outside of their opening hours. The number in Mexico had answered, but referred the Aeroplan member to call Air Canada’s number in Montreal. Air Canada had told that they are not able to help with Aeroplan related inquiries, but that the ticket was fine and likely wissued shortly. 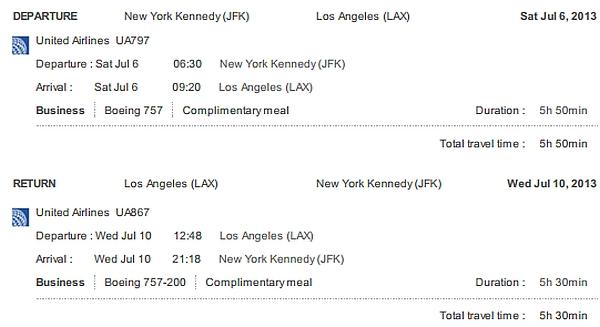 The ticket wasn’t issued in time and the passenger bought a walk up fare in economy for the city pair that was just short of $1K… that is not bad considering the situation.

Aeroplan had had a security breach the previous week and some account may have been been “tampered” with according to the Aeroplan representative. The member had been asked several questions to validate that he is indeed the account holder.

They hadn’t been able to give a concrete reason for failure to issue the ticket, but had been referring to “security” issues. Aeroplan had offered 5,000 miles for the inconvenience, but that was later upped to 10,000 miles.

This non-ticketing of award reservations is a problem with some airlines such as American that requires you to babysit them to ensure that they are ticketed by the check-in deadline.

Apparently, some airlines require all award tickets to go through QC (quality control) that means that someone (human) has a look at the reservation before it gets ticketed for ensuring that it gets issued per the reward terms and conditions. So, these PNR’s (Passenger Name Record) are just put on a queue and should be processed in order of importance.

There are other problems that can potentially arise from non-ticketing award reservations promptly. Some airlines require their partners to communicate (electronically) the eticket number within certain time-frame or the segment is just cancelled by the operating carrier. This can be as little as one day.

There isn’t a lot you can do besides calling the issuing airline and request them to issue the ticket promptly. 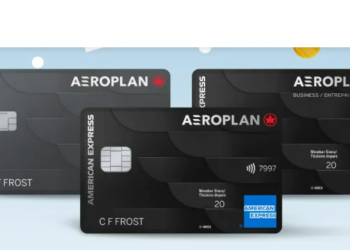 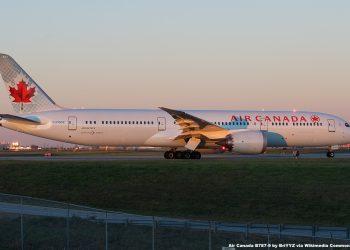