London’s Heathrow airport was closed yesterday for 90 minutes due to a fire at Ethiopian’s 787 Dreamliner aircraft. There has been quite a bit of news coverage about this incident and you can read more on BBC’s website here and on ITV’s website here.

On a separate incident, Thomson’s Dreamliner that was bound for Florida from Manchester had to return to Manchester after unspecified technical problem. 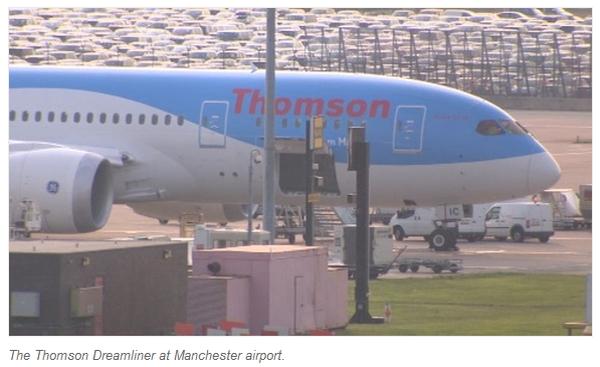 The Boeing 787 Dreamliner was grounded for four months earlier this year after fire broken on ANA’s flight. Faulty batteries were blamed for this incident and those were replaced on all 787 airplanes.

Let’s hope that the teething problems on these 787 Dreamliners are soon solved, as people have started to call this airplane model by a Dreamlemon nick name.

Marriott in Germany yesterday informed the board of Design Hotels AG that they intend to buy out the rest of the shares they don't...