Club Carlson has a new promotion for stays at participating hotels in EMEA (Europe, Middle East & Africa) between August 1 (September 1 at resorts) and September 30, 2013.

This offer requires registration and you can do it here. Note that only paid stays of two nights or longer are eligible for this bonus. Points & cash stays are not eligible.

Check the participating properties and the validity date on the list at the end of this piece.

5,000 bonus points for a two night stay or longer is nice, but nowhere near as good as Club Carlson’s promotions last year.

A Club Carlson member who registers for the Offer at clubcarlson.com/5000points and then completes and pays for a stay of a minimum two consecutive nights at the same hotel (“Eligible Stay”) on a Gold Point eligible rate will earn 5,000 Bonus Points (“Bonus Points”) in addition to the standard Gold Points earned for reservations made between 22 July 2013 and 29 September 2013 for stays beginning 1 August 2013 (or 1 September 2013 for select resort hotels) and completed no later than 30 September 2013 (check out date 30 September 2013). Stays or nights paid for using Points + Cash are not eligible for this Offer.

The Offer must be booked using your Club Carlson member number online at clubcarlson.com or the hotel brand website or by phone with Member Services available at +44 207 949 0378. Bonus Points are awarded on a per stay basis regardless of the number of check-ins or check-outs during the stay. Only one Club Carlson account may be credited with Gold Points for each Eligible Stay. Bonus Points will be credited to the Member’s account when the standard points are credited for the Eligible Stay. Members only need to register once, but registration must be received before checkout of the first Eligible Stay to qualify.

The Offer is subject to availability, is not valid for existing reservations, and may not be used in conjunction with any other package, promotion, group or convention rate, or any other discounted rate. This Offer, and your membership in Club Carlson, is subject to all Club Carlson Program Terms and Conditions. We reserve the right to add, modify, or discontinue this Offer with or without notice. Offer is void where prohibited by law. By booking the Offer, you agree and consent to these terms and conditions.

Plaza on the River

Starwood Asia Pacific Up To 50% Off Sale 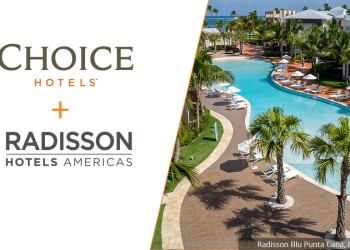 Choice and Radisson announced in June (read more here) that Choice Hotels would acquire Radisson Hotel Americas, and the deal... 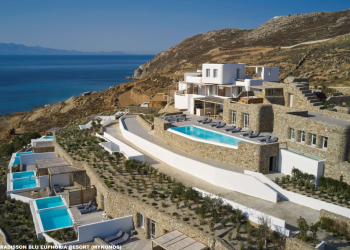 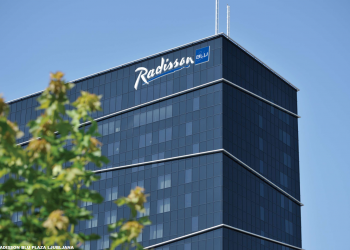