Get Your 10% Off American Airlines Promotional Discount Code

American Airlines is promoting Disney’s forthcoming movie by launching a game and giving out 10% off discount codes and other prices as well. 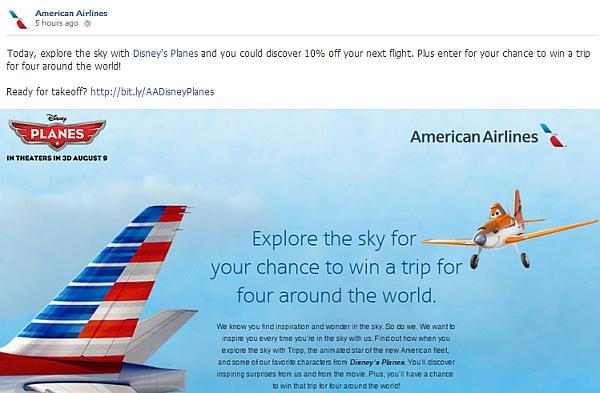 You have to play this game for few seconds after which you can proceed. You should then see this screen for “winning” the 10% off of coupon. 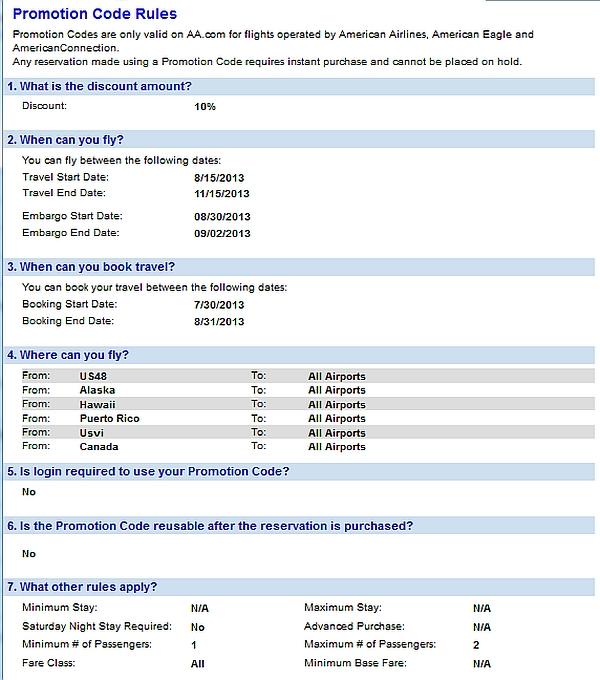 The 10% off of coupon is valid from Hawaii, Alaska, US Virgin Islands, Puerto Rico, Canada and US 48 States to all American Airlines operated destinations worldwide for travel between August 15 and November 15, 2013 (embargo dates August 30 to September 2). The ticket needs to be issued by August 31, 2013. 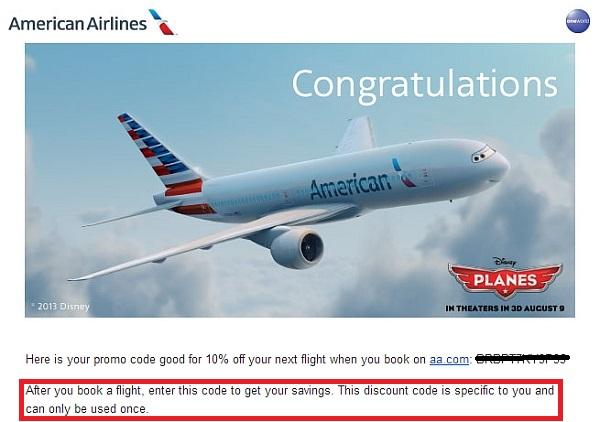 The text states that you could only get one discount code, but that is unlikely the case.

If you have possible travel coming on American Airlines during this fall, you should get your 10% off discount codes before they run out. 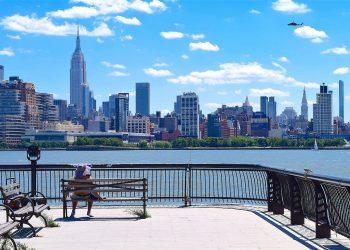 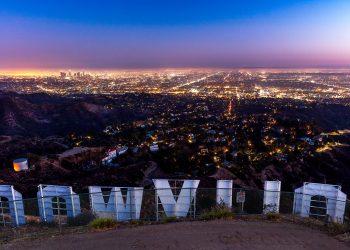 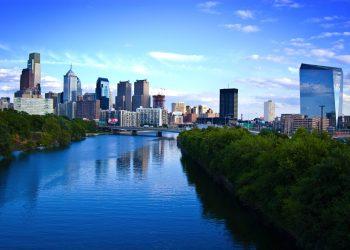