According to la Repubblica Italian newspaper based in Rome (you can access the article here), the Sultan of Brunei would have purchased the Eden hotel in Rome from Starman UK Services Company that is a joint venture between the Lehman Brothers (bankrupt) and Starwood. The newspaper article refers both to Starwood Capital (nothing to do with Starwood hotels) and Starwood Hotels and Resorts.

The Hotel Eden is an iconic hotel that was first opened in 1889. The hotel is relatively small consisting of only 121 rooms and suites. 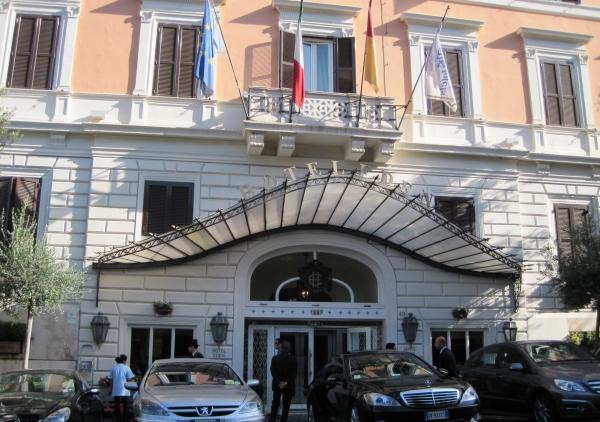 The Sultan of Brunei owns the luxurious Dorchester Collection and it is expected that Hotel Eden will leave Starwood in due course if the newspaper article about the sale is correct.

Luxury hotel such as Hotel Eden is likely a better fit for Dorchester Collection than being affiliated with Starwood.