Sheraton Delfina Santa Monica that started its life under the Four Points concept has now switched to Le Meridien brand. 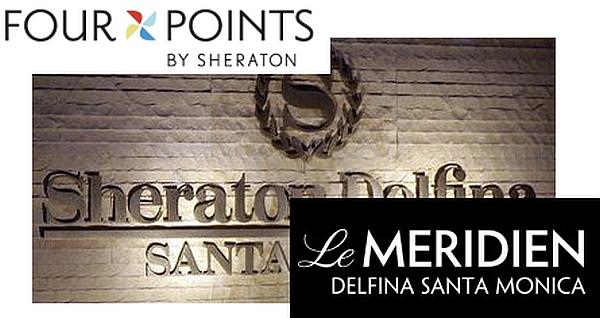 This hotel was originally going to be Four Points by Sheraton but was later switched to Sheraton Delfina Santa Monica. You can access the hotel’s website here.

It is interesting that this hotel was originally going to be under the limited service Four Points brand and has now made it all the way to Le Meridien. If this trajectory continues, it should be St. Regis sometime in the 2020’s.