LoyaltyLobby turned two earlier this month. Those past two years have been quite a ride. A lot more readers have found LoyaltyLobby since its first anniversary a year ago.

On the technical side, LoyaltyLobby was moved from a shared hosting environment to a dedicated server in a data center back in January. As readership has grown steadily, the current server is incapable of handling the traffic during weekly spikes or when an article becomes very popular.  The website is going to move to a more powerful server in the same center sometime in the next week. 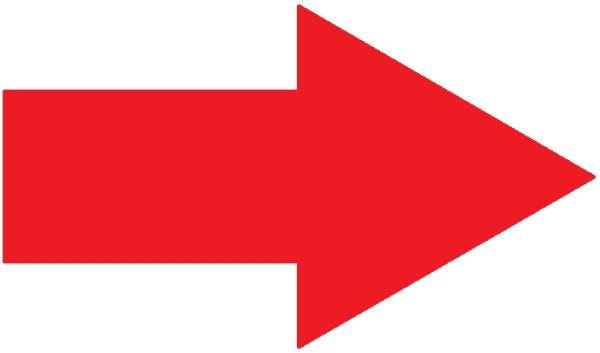 During the year, I have received messages from readers that would like to support LoyaltyLobby… and now you all can. I have enabled a PayPal Contribute button on the right column. All contributions are gladly accepted and will help with the server, bandwidth and other technical costs.

Spreading The Reasonable Use Of Loyalty Programs

There are so many options to earn and use points that making the right decision is difficult sometimes even for me.

I am not only writing about the promotions, but whether they actually make sense. If you don’t pay any attention how you interact and use these various programs, they are likely taking you to the cleaners.

My points is never to hype any of the programs, so you still won’t find any superlatives on LoyaltyLobby.

LoyaltyLobby Is About Loyalty Programs

I can guarantee that you still won’t find photos of cats and dogs (or even me), restaurant reviews, never ending trip reports, competitions for this and that, or any other similar nonsense.

My goal is to cover most major airline and hotel loyalty program information and promotions with a hotel program slant. Period.

There is a medium term goal to switch to a responsive web design that would better support mobile devices and tablets, as many readers are “on the go”. The current solution for serving mobile devices look very dated.

My personal opinion is that you can never have too much information, but not everybody seems to agree. You need to have enough information to make an informed decision.

Even if you are die hard SPG fan, it doesn’t hurt to know what the competition does or vice versa. Same goes for airlines and their frequent flier programs that are constantly evolving.

Thank you for your continued readership!  It amazes me how much LoyaltyLobby has grown in the two short years since I first set up the site.   As always, I invite readers to participate on the site whether it be commenting on articles or e-mailing me suggestions for topics they wish to see written about.

As loyalty programs seem to be in a state of flux, the next twelve months should prove to be interesting.  As they change, you can be sure to find updates and my take on them here on LoyaltyLobby.

SURVEY: What On Property Elite Benefits Do You Value Most At Hotels?

Shangri-La Golden Circle Less-Is-More Up To 50% Awards Discount Through January...

Accor ALL North America Every Second Night Free Through April 30,...