There were more bad Boeing 787 news when I turned Bloomberg on this morning. Seems that the reliability of these planes is not getting any better after all the earlier incidents this year. 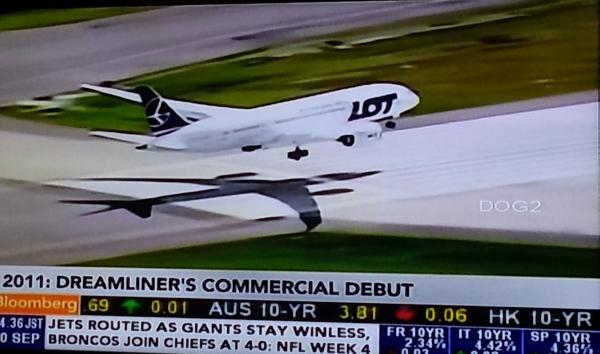 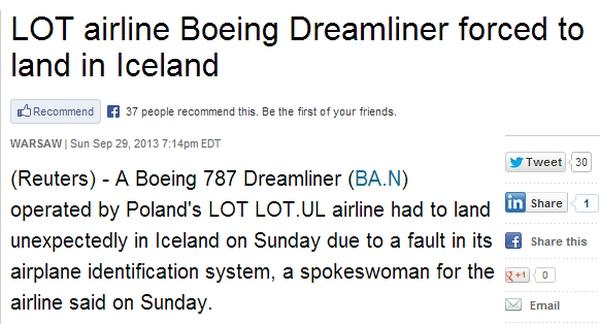 LOT 787 was forced to land in Iceland after Norway refused the clearance of the flight to its airspace after inoperative antenna that identifies the airplane.

Norwegian grounded one if its two Dreamliners after multiple problems with the plane. Boeing is handling the maintenance and the spare parts for the plane. These tasks are normally handled by the airline itself.  Norwegian has leased one Airbus plane white waiting for Boeing to fix the 787.

It is not uncommon to have teething problems with new plane type. But what these all airlines were thinking by implementing the plane to their fleets this early?