Alaska Airlines is making some relatively minor changes (compared to United & Delta) to its award charts for tickets issues on or after January 14, 2014.

Alaska has emailed some members of their Mileage Plan about these changes, but seems to have skipped some (myself included) with miles on their AS accounts.

Edit: We had wrong chart here first due to naming snafu. 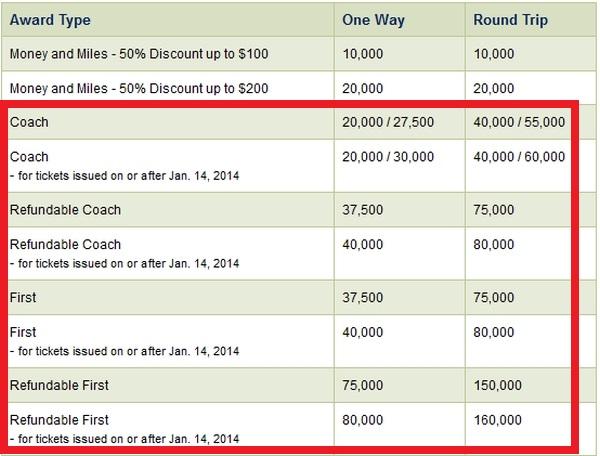 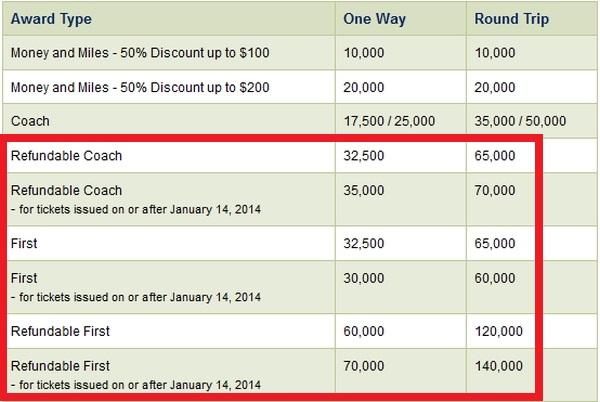 These changes don’t affect me and are relatively minor overall even for those that issue tickets using Alaska miles.

Airfare of the Day [First Class] ALASKA AIRLINES Chicago to Los Angeles (or v.v.) from $178 OW

Roosevelt Hotel (more than 1,000 rooms) in New York City that opened its doors in 1924 is set to close this month based on...