By now, LoyaltyLobby readers should know that I like the Economist magazine a lot for the quality content they produce. They had interesting piece on an airline seat concept (read more here) that was partially taken from another website Verge (read more here). 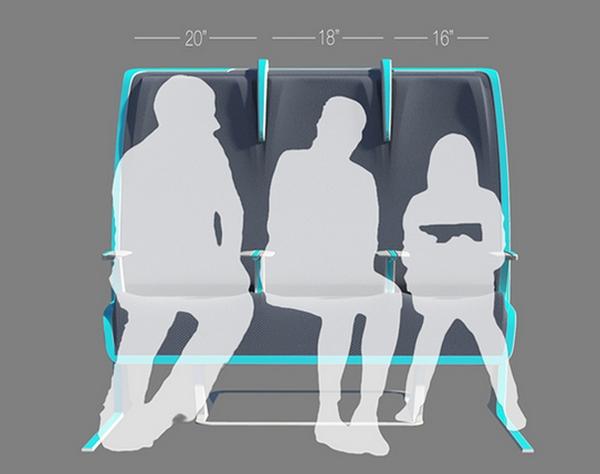 Seymourpowell has come up with a new design concept that would allow the airlines to sell the seat based on the width used.

There are quite a few examples, where this would work just brilliantly. Family of three traveling together. The children could have less space and the mother or father more.

The design of the seat would allow the width to be easily adjusted. 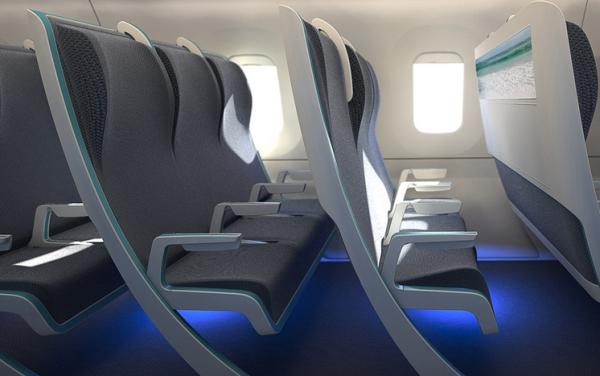 Of course, this is just a design concept and unlikely to be adopted as such for any actual airline.

It does, however, produce one more option for the airlines to get more ancillary revenue from the passengers by selling the seat based on the width used.