When I was watching Bloomberg News yesterday, there were plenty of airline related news that reflects the current state of air travel in Asia. 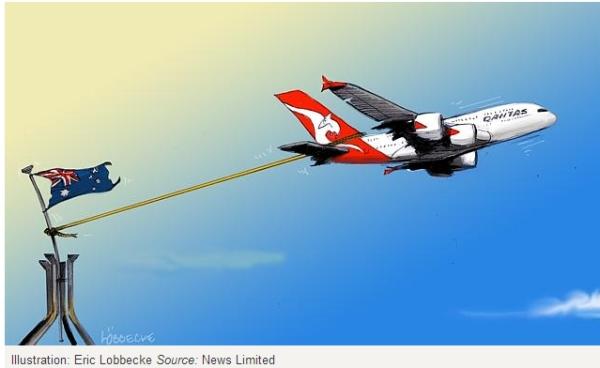 Qantas On The Brink

Qantas’ debt was downgraded to junk, it projects a half year loss of $300 million and there is some sort of Qantas Sale Act that limits the foreign ownership of the airline. There is a good opinion piece about this in The Australian that you can access here. 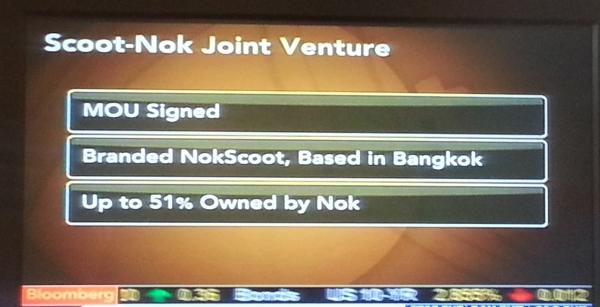 Nok Air is a low cost airline based in Bangkok’s Dong Mueang airport and flies to destinations in Thailand and some nearby countries. The airline is partly owned by Thai Airways.

Nok is now teaming up with Scoot, owned by Singapore Airlines, to launch an international medium-haul service using wide-body airplanes. You can read more about this at the Bangkok Post here.

Tiger Air, 33% owned by Singapore Airlines, is teaming up with Taiwanese China Airlines to launch Tiger Taiwan. You can read more about this at Bloomberg News here. 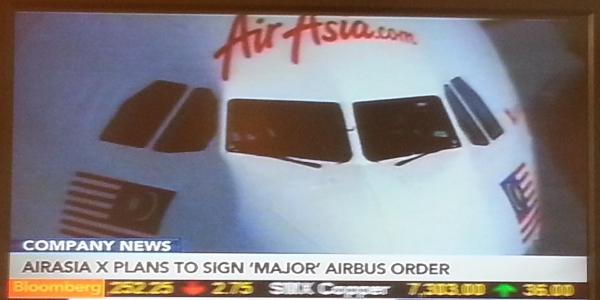 Kuala Lumpur based AirAsia X is planning to make a significant airplane order from Airbus this week. You can read more about this on Bloomberg News here.

It is truly remarkable all the recent developments in Asian aviation. New airlines are popping up all over the place and older ones such as Qantas are having hard time adapting to the new and more competitive environment.

Let’s face it, for shorter flights of 1-3 hours, I don’t care about services offered that much. AirAsia, Nok, Lion Air, etc. will do the trick just fine. 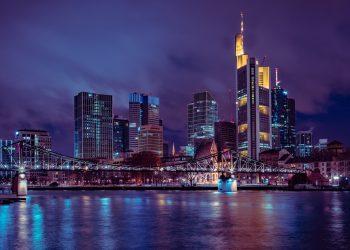