SPG and Caesars Entertainment announced their partnership back in in December (read more here). SPG members can earn and redeem Starpoints at Caesars affiliated properties and vice versa. 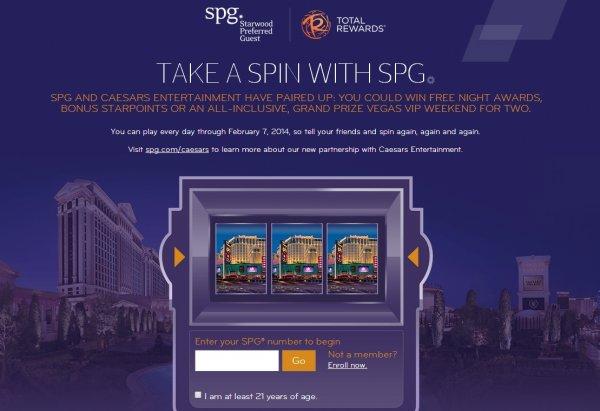 Now, SPG has launched “Take A Spin” game with Caesars that you can access here and play daily until February 7, 2014. You can win free SPG and Caesars nights and Starpoints. 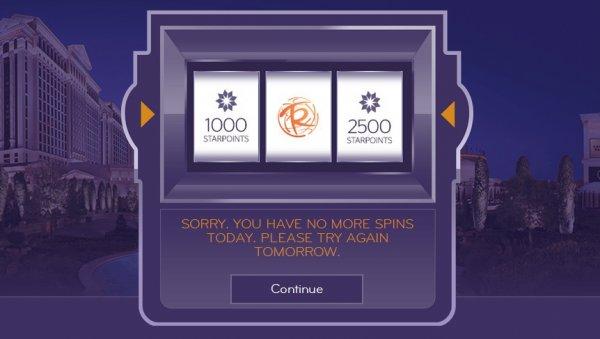 You just need to log in with your SPG number to have chance to spin twice. Unfortunately, I didn’t have any luck.

Note that this game is open for SPG accounts in the 50 United States, DC, Puerto Rico and Canada (exclusing Quebec).

Seems that they have some sort of scratch card promo going on with this promotion as well. You will get the cards at participating locations (not named) in the US.

The Vegas VIP Weekend scratch-off is an instant win game distributed to guests staying in hotels at cities across the United States from 01/13/2014 to 01/24/2014. If you are an instant winner, your redemption code is located at the bottom of the scratch-off.

Here are the prices:

(1): A 3-day/2-night trip for winner and one (1) travel companion to Las Vegas, Nevada to stay at a Caesars Entertainment Hotel in Las Vegas to be determined by SPG for the Starwood Preferred Guest/Caesars Entertainment VIP Vegas Celebration Weekend, 2/21-2/23/14. Trip includes round-trip business class air transportation from major airport nearest winner’s home, and two (2) night hotel accommodations based on double occupancy. The Approximate Retail Value of the Grand Prize is up to $6,250. The actual value of the trip will vary depending on various factors, including the date of booking, the point of departure, and the dates of travel. The odds of winning the Grand Prize depend on the total number of eligible entries received throughout the Promotion Period.

SPG Free Night Award Prizes (26 – 1 per day): A one-night stay at any category 1-6 Starwood hotel or resort property that participates in the SPG program and will be awarded as a credit to the member’s SPG account. Free Night Award must be redeemed by September 30, 2014. The Approximate Retail Value of each Free Night Award is up to $285. Odds: 1:8,276.

Starpoints Prizes (500 – 25 per day): 500 Starpoints to use towards winner’s choice of Starwood Hotels & Resorts Worldwide, Inc. properties. The Approximate Retail Value of each 500 Starpoints Prize is $12.50. Odds: 1:331. Unclaimed prizes will not be awarded. Free Nights are subject to availability.

If you happen to win the grand prize, you have to be very nice, as SPG’s legal team has their back covered:

You can play this game once every day until February 7. Maybe you get lucky and win something? 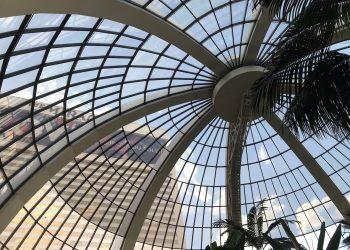 There is going to be a bit of a shakeup on the Las Vegas Strip as both MGM Hotels &... 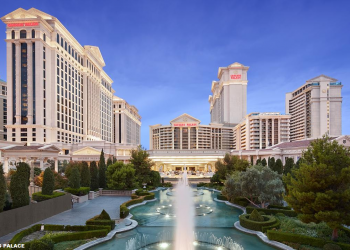 Wyndham and Caesars Rewards launched a partnership back in 2017 (read more here) for mutual benefits between the programs. The...