Seems that the battery problems with the Boeing 787’s still continue. When I was watching CNN, they had a story about JAL  787 that battery caught fire/smoke at Tokyo’s Narita airport while the plane was going through maintenance. 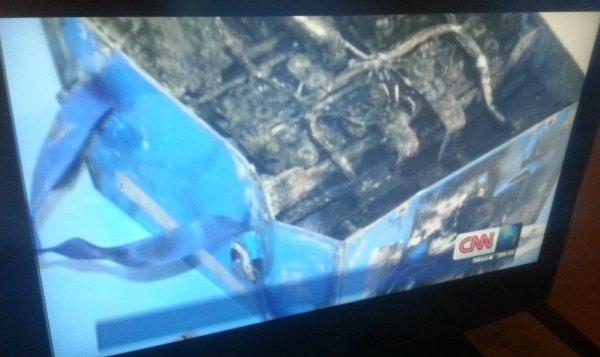 Last year, ANA had problem its 787’s that lead grounding of all 787’s worldwide while issues with the batteries were supposedly resolved.

I was on-board JAL’s 787 less than two weeks ago from DME to NRT and I have flown on ANA’s 787 from SIN to NRT late last year.

Airfare of the Day [Business Class] JAPAN AIRLINES Vancouver to Osaka from $2,486