Turkish Airlines Miles&Smiles has two offers for flights taken in February 2014. You can earn 50% bonus on award miles on select domestic and international flights & Turkish has same cities at 25% off using miles. 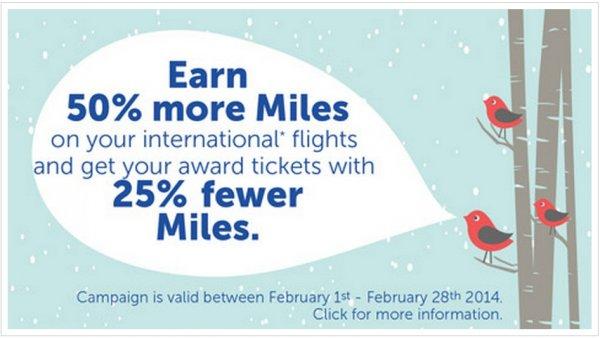 The award discount is valid for return, one-way, companion or upgrade awards between February 1-28, 2014, for the following cities: 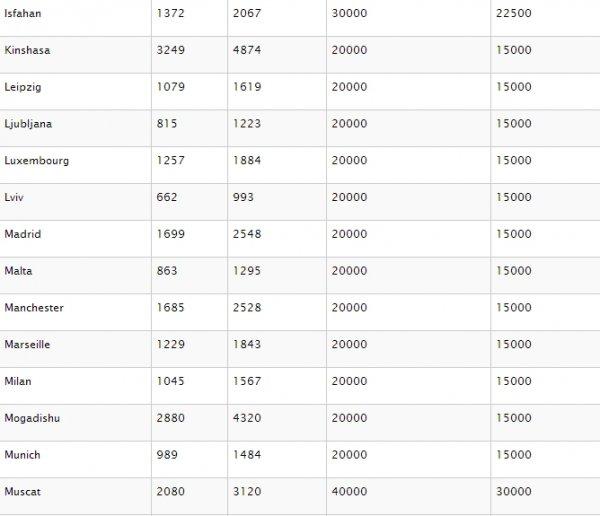 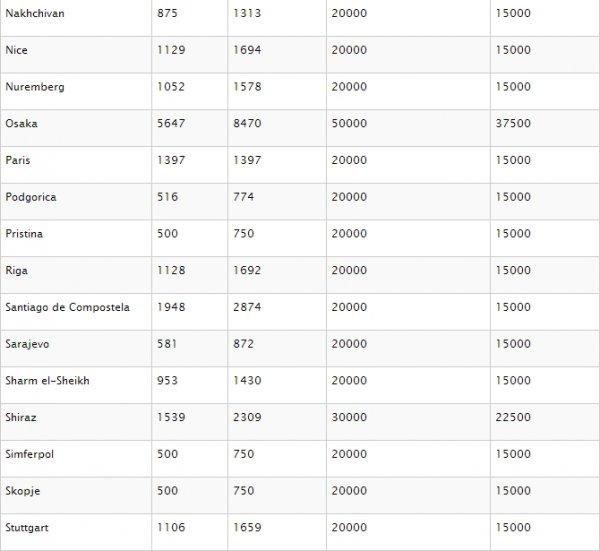 The term that “promotional” fares are excluded is very misleading. Does it mean that all discounted fares don’t qualify?