A LoyaltyLobby reader and a very good friend of mine recently visited Buenos Aires and I asked him to write a piece about dealing with the “unofficial” foreign exchange market. 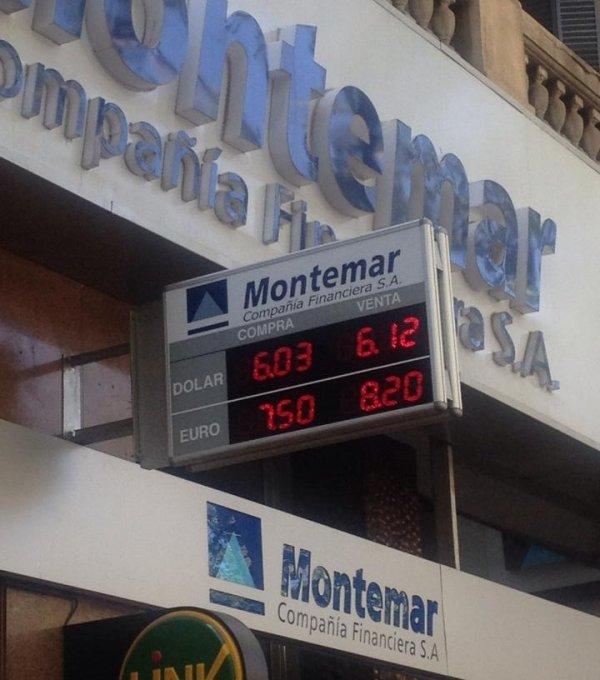 The Argentinian peso has devalued a lot lately, but the “official” rate hasn’t kept up with the Dolar Blue, as the under the counter market is called.

My friend visited the Buenos Aires before the latest round of devaluation. The “official” rate is now approximately 8 pesos for USD and the Dolar blue 11 to 13 pesos per USD.

I recently visited Buenos Aires and Mendoza, and one of the questions I had prior to my trip was whether I should take advantage of the parallel exchange market while in there. I asked Argentinian friends about it, and they were very skeptical. They warned me about the potential risks (getting fake pesos in exchange, or being caught in a police raid they said).

I decided to play it by ear, bring enough cash with me, test the field, and, if it felt safe doing it once, keep doing it and cover my expenses with money exchanged at the blue rate.

In the process I learned several things: 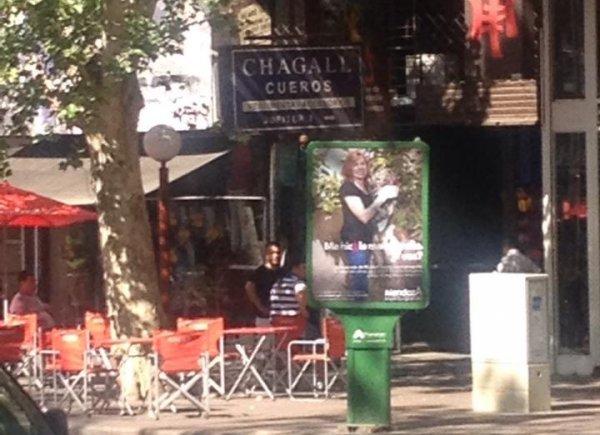 Here’s what I learned blue and have no troubles in the process:

The first think you have to do is to find a trusted site to exchange your cash. This can be achieved either by word-of-mouth (if you know someone who has done it before, ask them for the referral), or by asking your hotel front desk or concierge staff. They always know someone. I did the latter and was referred to a pawn shop nearby the hotel.

Second, you need to do your homework. Check the blue dolar market reports (http://www.lanacion.com.ar/dolar-hoy-t1369) beforehand. Once you get to the suggested exchange location, you will find “arbolitos”, guys who work on commission for scouting people and bringing them in. Never accept to go inside before negotiating the exchange rate. You should notice that they’ll never pay you the exchange rate reported on websites, and will offer you a lower price. If you’re not satisfied with the offer you should bargain. If you can’t get a rate you consider acceptable, move onto the next “arbolito” and start again. You should never expect to get the exchange rate listed in websites, and a 30 to 50 cent mark over the website rates should be considered acceptable.

And third, never exchange big amounts of money at once. Two reasons for that: First, you don’t want to be walking around with big amounts of cash in your pockets. Argentina is a fairly safe country but even in the safest place walking around with all your cash on you is not a good idea. And second, this is an inflationary market, the exchange rate is steadily increasing so you may gain some extra local cash exchanging just a few bucks at a time.

The last time I visited Buenos Aires, I made the mistake and paid using a credit card and got the rip off official exchange rate. You really should use service such as the Xoom.com or just bring cash with you and exchange it once you get to the city. 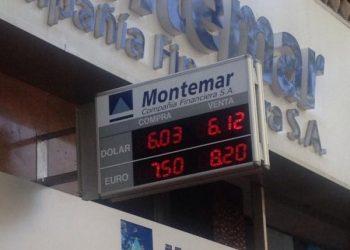