A LoyaltyLobby reader had had some problems getting a stay/night credit for master billed stays at Hyatt properties. He usually had been able to achieve this by contacting the Hyatt Gold Passport customer support.

Direct or master billed stays are not directly settled by the traveler him/herself.

When hotel sends a bill to the company for guest’s expenses this is usually called a direct bill.

When company arranges an event at a hotel and all the hotel rooms are paid in one bill this is called a master bill.

The event organizer usually get points for master billed rooms (and sometimes a cash kickback as well), so it is understandable that the property doesn’t want to award and pay for the points twice.

Here’s the question from the reader to Hyatt:

While the Hyatt Gold Passport terms and conditions – which I have read quite closely – are silent on the issue of whether direct-billed stays are eligible for stay or night credit, I find myself spending time on the phone with the Diamond line after every master billed stay to receive credit toward renewing my status. After my last call, the representative that I spoke to indicated that I would no longer be able to receive credit for these stays going forward without an intervention from you personally.

If there were clear language in the T&Cs that stated whether or not master-billed stays earn stay and night credit, this would be a non-issue for me. Unfortunately, this is not the case. Representatives do consistently point to two clauses in the T&Cs to attempt to deny credit to me, but neither of them is really relevant here:

1.       Master-billed stays are ineligible for earning points. I’m looking for stay and night credit here, not points, so this doesn’t matter.

2.       Ineligible rates are excluded from earning stay and night credits. The rates I’m paying aren’t ineligible – they’re simply master-billed. Our event coordinator receives HGP points for these stays without issue precisely because they are eligible rates.

A LoyaltyLobby reader had went all the way to the head of the Gold Passport program with these questions and had later had a call with the person that manages the terms and conditions.

Hyatt Gold Passport will clarify the T&C’s of the master billed rooms to explicitly state that you won’t earn stay/night credit for them.

I can clearly understand the rationale of not giving points for master billed rooms, but cannot really see harm for giving night/stay credit for them, as this really doesn’t cost the program a lot.

Obviously, the reader was not happy with the response received from the Hyatt Gold Passport, but at least they are willing to listen and change the T&C’s when appropriate. 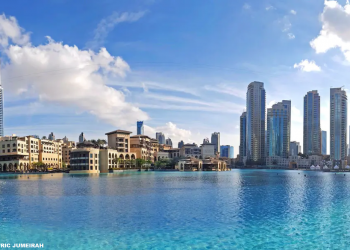 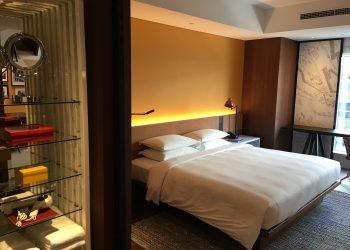 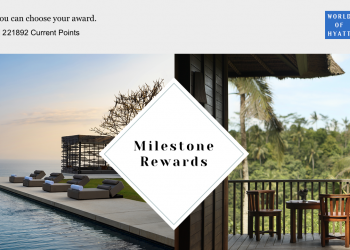