Wyndham Rewards has a new double points promotion for up to four stays between February 3 and March 21, 2014. 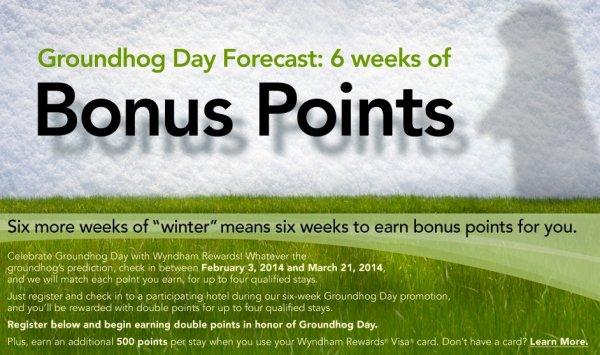 Note that you can earn double points for up to three rooms per stay and the last stay to check out and still get the bonus points is March 28, 2014 (stay must start on 21st of March or earlier).

You need to register for this promotion here.

Wyndham Rewards credit card holders will get additional 500 bonus points for up to four stays for settling the hotel folio using the card.

The Wyndham Rewards Winter 2014 promotion (the “Promotion”) begins on February 3, 2014 and ends on March 28, 2014 (the “Promotion Period”). To qualify for the Promotion and earn double Wyndham Rewards points, the member must (i) register at WyndhamRewards.com/groundhog or 1-866-996-7937, (ii) book their stay(s) between February 3, 2014 and March 21, 2014 at a Qualifying Rate with a Participating Hotel and (iii) complete their hotel stays by March 28, 2014.  Registrants will receive double Wyndham Rewards points, starting with their first Qualified Stay at a Participating Hotel during the Promotion Period for up to four (4) separate Qualified Stays with a maximum of 3 rooms per stay. One stay includes all consecutive nights at the same hotel, regardless of check-ins or check-outs.  Stays with check-out dates after March 28, 2014 will not be counted towards the Promotion.  Registrants should allow six to eight weeks after completion of registration and stay(s) for the bonus points to be credited to their Wyndham Rewards account.  This Promotion is subject to cancellation or change without notice.  Rates offered by most on-line travel agencies and certain other rates do not qualify.  Void where prohibited by law.  Full Wyndham Rewards program terms and conditions apply and can be found at www.WyndhamRewards.com/terms. See www.WyndhamRewards.com for Participating Hotel locations.  Notwithstanding anything to the contrary contained or referred to in these terms and conditions or the Wyndham Rewards Program terms and conditions, and without limiting any such term or condition, Super 8 hotels in China and Howard Johnson hotels in Argentina are not participating in this Promotion. Capitalized terms used in these terms and conditions without definition have the meanings ascribed to them in the Wyndham Rewards Program terms and conditions. 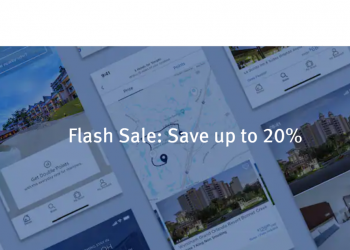 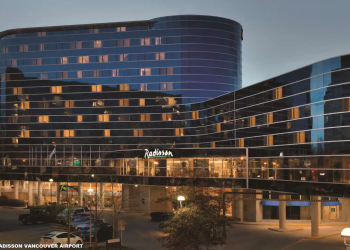 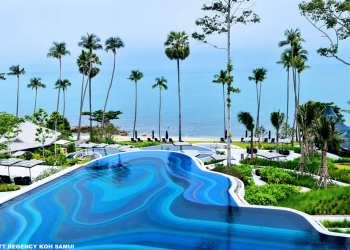