Scandic is a hotel chain that has most of its footprint in Sweden, Finland, Denmark and Norway. They operate few hotels in Germany, Poland, Netherlands and Belgium as well.

Hilton bought Scandic back in 2001 and sold it to a private equity firm in 2007, but retained few hotels from the deal including Hilton Helsinki Strand that used to be InterContinental.

You can access Scandic’s press release about this deal here. 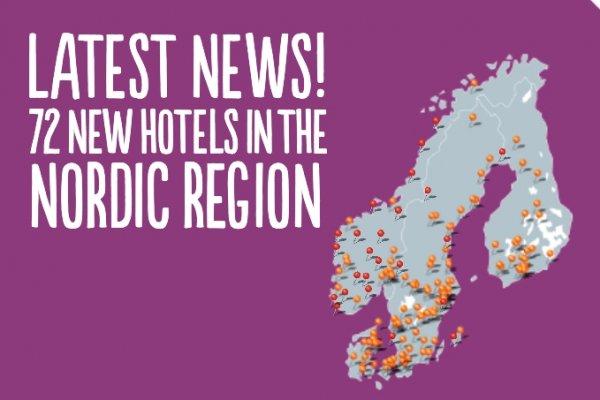 Scandic is now taking over its Norwegian rival Rica Hotels that operate 72 hotels in Norway and Sweden. After this acquisition, Scandic operates 223 hotels in the region.

Scandic has become formidable chain in the Nordics, where many of the global players have very limited coverage.

As is often the case with the hotels in the region, the rooms at the Scandic’s are often rather tiny, but you will get your nights sleep and usually a rather good breakfast.

Scandic has loyalty program too that I may cover in some future post.

How Clean Are Hotel Pools? Scandic Park In Helsinki Forced To Close Its By City’s Health Department!