Starwood Preferred Guest (SPG) released a list of hotels moving up and down in award categories on March 4, 2014. 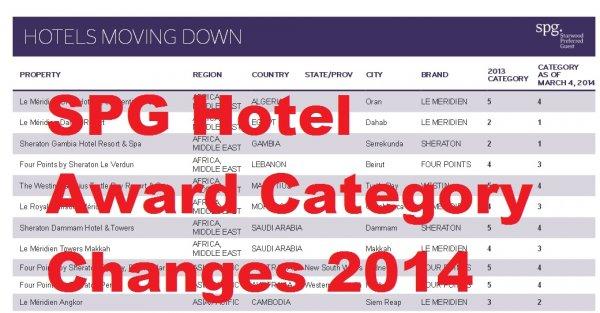 For the most part, the SPG award category changes are non-event this year. 140 hotels are moving down and 110  up in number of points required for a free night awards.

Note that there could be some unannounced last minute changes to this list, as there was in 2013. Also, Starwood did change some hotel award categories midyear.

Here’s the PDF released by Starwood: 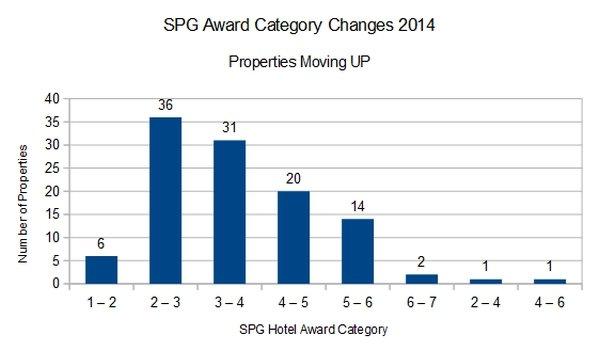 110 hotels are moving up and two of them are jumping two award categories. 66% of the hotels moving up are based in the United States. 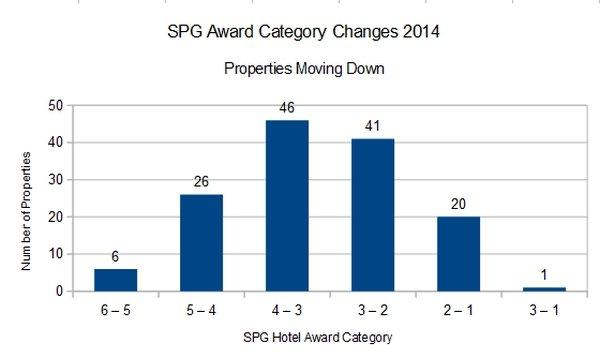 Four of the six Starwood properties currently open in Bali are moving down one award category (W and St Regis are not). Le Meridien Angkor that is well located to explore the Angkor Wat is moving down by a category to 2.

The Starwood devaluation last year along with the Cash + Points changes were bad. This year the changes are mostly neutral for those that redeem outside of the United States.