Turkish Airlines Miles&Smiles has two offers for flights taken in March 2014. You can earn 50% bonus on award miles on select domestic and international flights & Turkish has most of the same cities at 25% off using miles.

The award discount is valid for return, one-way, companion or upgrade awards between March 1-31, 2014, for the following cities: 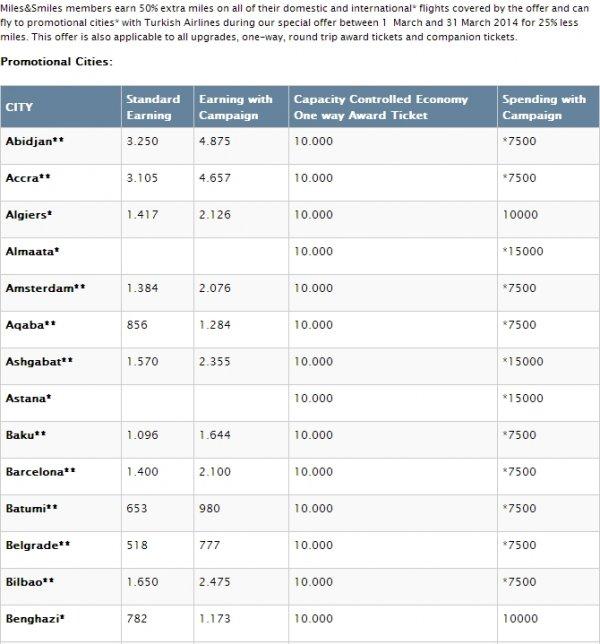 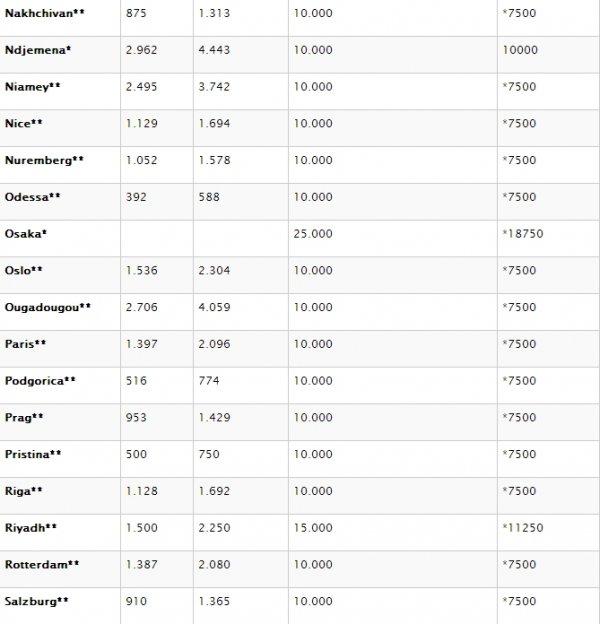 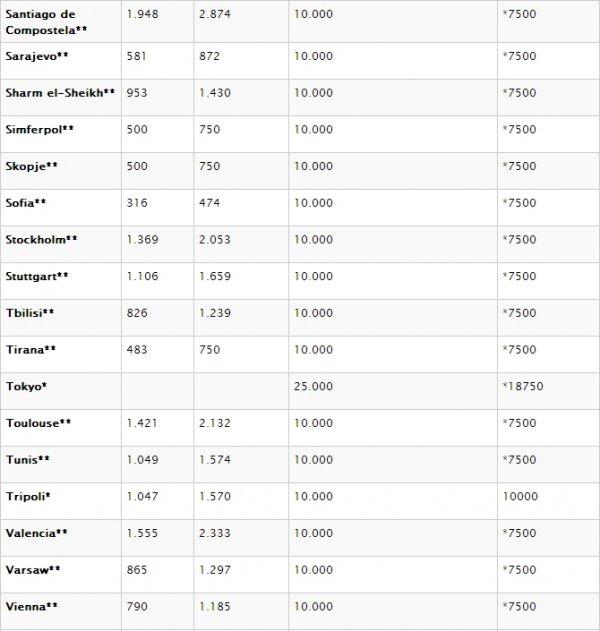 There are some interesting cities in Africa for only 7,500 miles one-way. This is one of the longer award sales list for Turkish that I have seen for a while.

Airfare of the Day [Business Class] TURKISH AIRLINES Singapore to London from $1,886

Airfare of the Day [Business Class] TURKISH AIRLINES Singapore to Paris from $1,850