Both Garuda Indonesia and SkyTeam have been quiet about the airlines’ joining the alliance since December 16 issued press release.

Garuda has now confirmed that the joining of the SkyTeam will take place next week on Wednesday.

SkyTeam frequent fliers from members airlines can start collecting and using miles on Garuda Indonesia. Also, SkyTeam Elite Plus members will have access to Garuda’s lounges even when flying on economy.

Garuda Indonesia doesn’t fly to North America and only serves Amsterdam in Europe via stop in Abu Dhabi. Garuda was briefly banned flying to European Union countries due to concerns about safety, but this was lifted two years later in 2009. 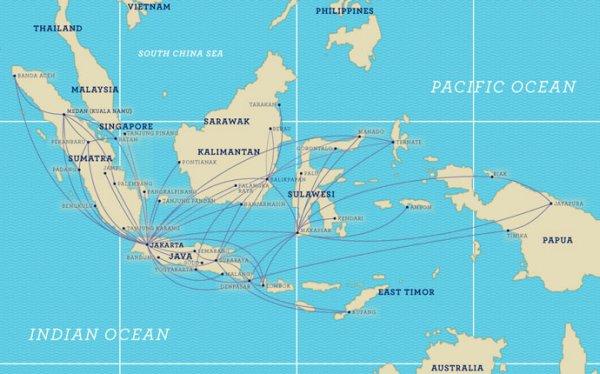 Most of the flights outside of Asia are served via codeshare arrangements with other airline.

The airline faces fierce competition from Indonesia AirAsia and Lion Air on most domestic routes. Garuda plans to grow significantly in the next decade and joining the SkyTeam alliance is one step into that direction.