A LoyaltyLobby reader from Brazil alerted me about a recent development with the United Airlines and Azul Linhas Aereas partnership. 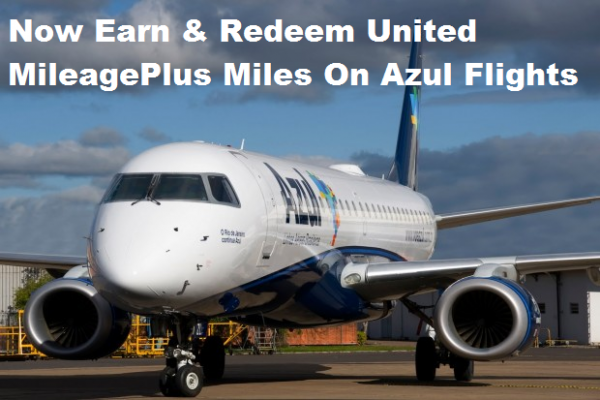 Now, United and Azul have taken this a step further (likely due to TAM’s leaving of the Star Alliance on March 31, 2014). United MileagePlus members can start earning and redeeming miles on Azul flights from April 1, 2014.

The Azul Linhas Aereas is a Brazilian airline that has its main base at Campinas airport close to Sao Paulo. The airline was founded by David Neeleman back in 2008 after he was ousted from JetBlue, which he also is a founder of.

Neeleman was a co-founder of Morris Air back in the 1980’s that was later sold to Southwest. It must not be a surprised that the word azul means blue in Portuguese. Neeleman was able to start the Brazilian airline due to his dual citizenship.

United currently flies to Sao Paulo’s Guarulhos and Rio de Janeiro’s Galeao airports that Azul also servers. This partnership makes it easier and rewarding for those that fly on United to connect Brazilian cities served by Azul.

You can access Azul’s web site here. The English version is very limited in depth. There is no information at this time for Azul’s frequent fliers earning points/miles on United flights, but that must be coming as well. 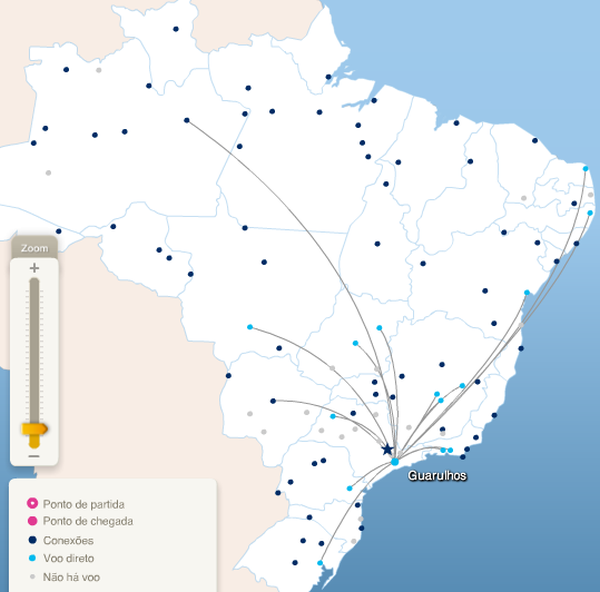 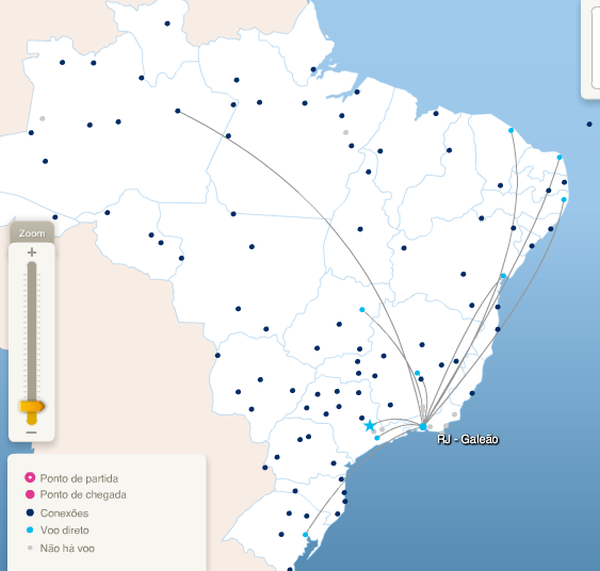 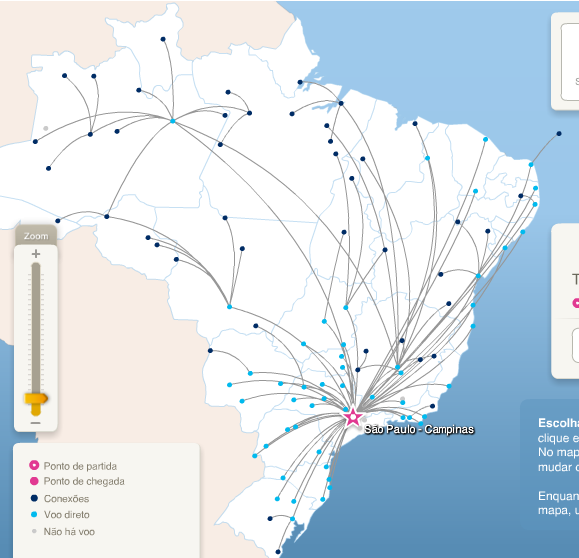 The awards on Azul are only available by calling United. They are not available online. You can access United’s web page for this partnership here.

Although the airline now commands a 17% domestic market share in Brazil, I have never flown Azul. The Campinas airport is bit inconvenient if you are in the downtown Sao Paulo, where the Congonhas domestic airport is the most convenient one. In Sao Paulo, I try to avoid Guarulhos at any cost and same goes for Galeo in Rio.

It is interesting that United inked this partnership with Azul because Avianca Brazil is going to become member of Star Alliance at some point, as it is owned by the same investor group as Avianca.

Maybe United needed a stronger partner now and Azul was the best option? Gol, which is now partly owned by both Delta and Air France-KLM, is likely to become a SkyTeam member at some point. TAM that merged with LAN is moving from Star Alliance to Oneworld alliance on March 31, 2014.