American Airlines is adjusting the number of miles (sometimes drastically) required for AAnytime Awards and is introducing a three tiers (sounds like Delta?) of which the last one is priced dynamically depending on the fares of the date.

American Airlines has not made any announcement of these changes that are effective immediately for travel on or after June 1, 2014.

You can access American Airlines new award page here and the old one here.

Remember that uou cannot compare the current AAnytime award to the new Level 1 or 2 awards, but should compare to the undisclosed Level 3.

Here’s the new award chart effective for travel on June 1, 2014 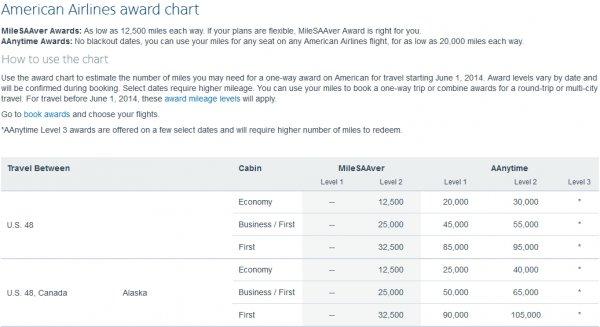 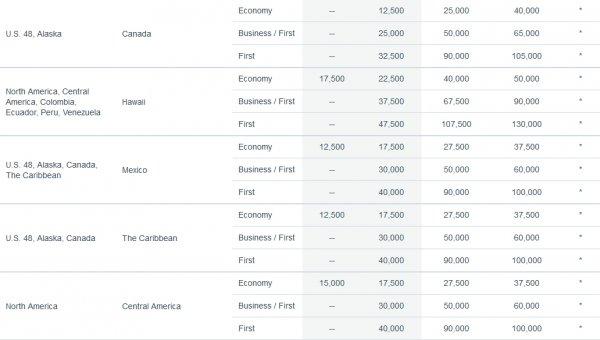 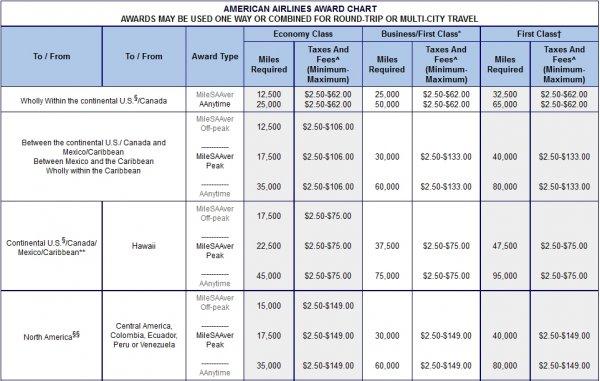 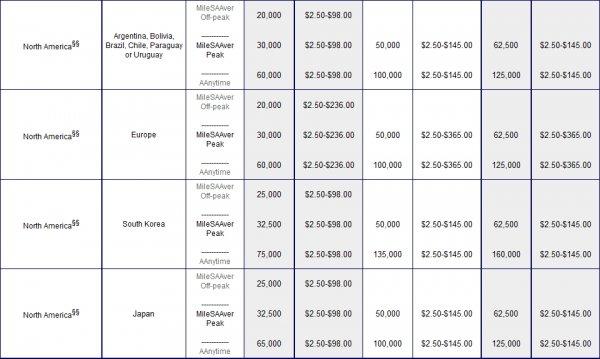 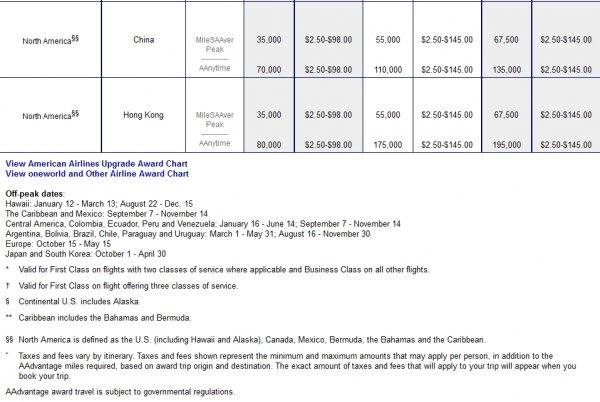 There are some region changes

Alaska is no longer part of continental United States, but is rather spelled as its own region.

American Airlines has split the North America to Central America and Colombia, Ecuador, Peru and Venezuela to two regions on the new award chart.

North America to Japan and Korea is now same zone. The non-AAnytime awards are priced identically for these two countries.

China and Hong Kong are now part of the same zone. The AAnytime award are priced using the higher Hong Kong with additional raise on number of miles required.

American Airlines didn’t change the number of miles required for restricted economy, business or first class awards. I actually prepared a spreadsheet of all the changes, but there are none on other than those AAnytime awards

I have never redeemed American Airlines AAdvantage miles for travel on AA’s metal. I once had a domestic AA segment from my JAL F glass awards, but that’s about it. I have no plans to ever redeem for any AAnytime awards on any airline.

This change will affect those that tend to travel around the holidays, when the award space is entirely gone, or want to redeem for specific flights or are unable to plan in advance.

Let’s hope that American Airlines won’t tinker with its All Partner or Oneworld award chart.