Turkish Airlines Miles&Smiles has two offers for flights taken in May 2014. You can earn 50% bonus award miles on select international flights &  most of the same cities are also available for awards at 25% off. 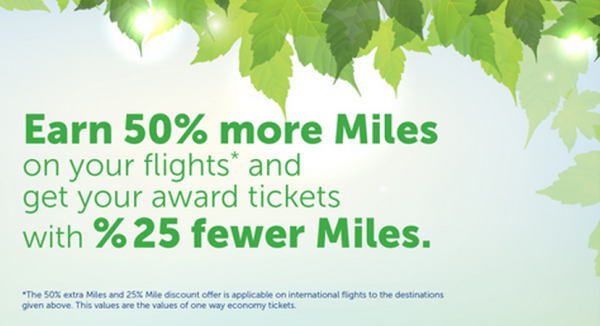 The award discount is valid for return, one-way, companion or upgrade awards between May 1-31, 2014, for the following cities: 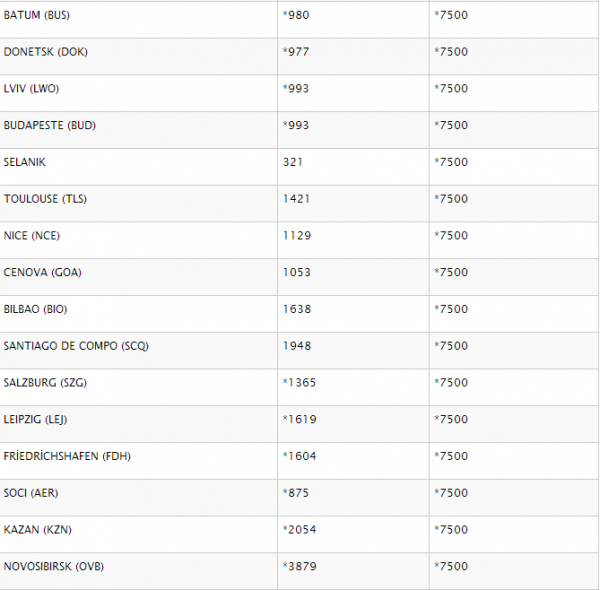 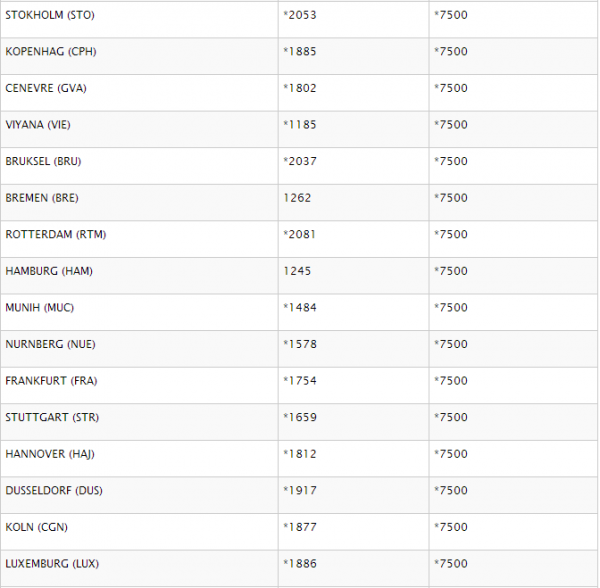 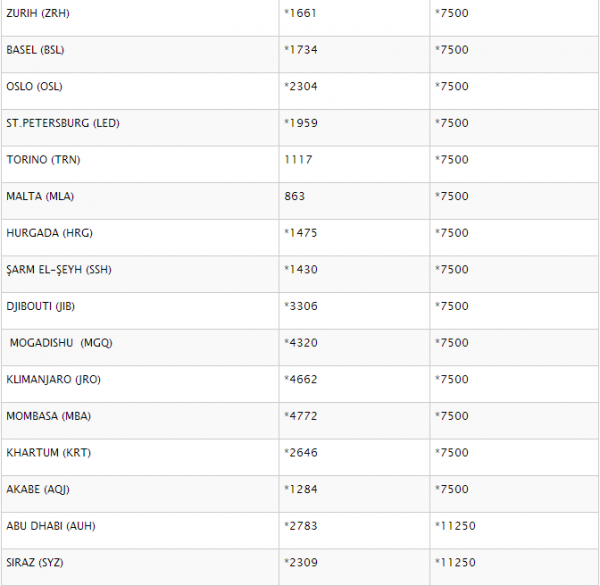 There are some interesting cities for only 7,500 miles one-way. I am sill curious about the award chart “enhancements” that Turkish is soon going to implement. They released info that changes were coming, but didn’t release the new award charts yet. 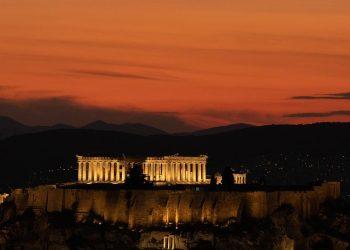 Airfare of the Day [Business Class] TURKISH AIRLINES Jakarta to Athens from $1,751 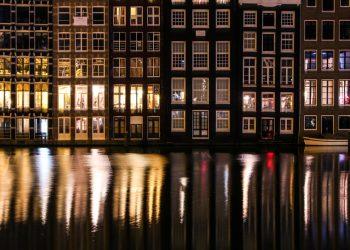 Today’s Airfare of the Day goes to Turkish Airlines and their business class promotional fares for round-trip travel departing from... 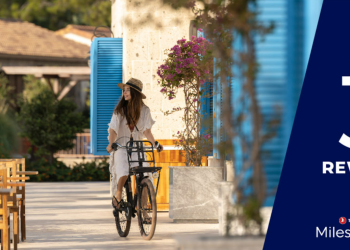