On of the benefits of having qualified for the InterContinental Royal Ambassador status has been the ability to upgrade some other member to a Royal Ambassador. But this has been now discontinued without any communication from IHG or the Ambassador program. 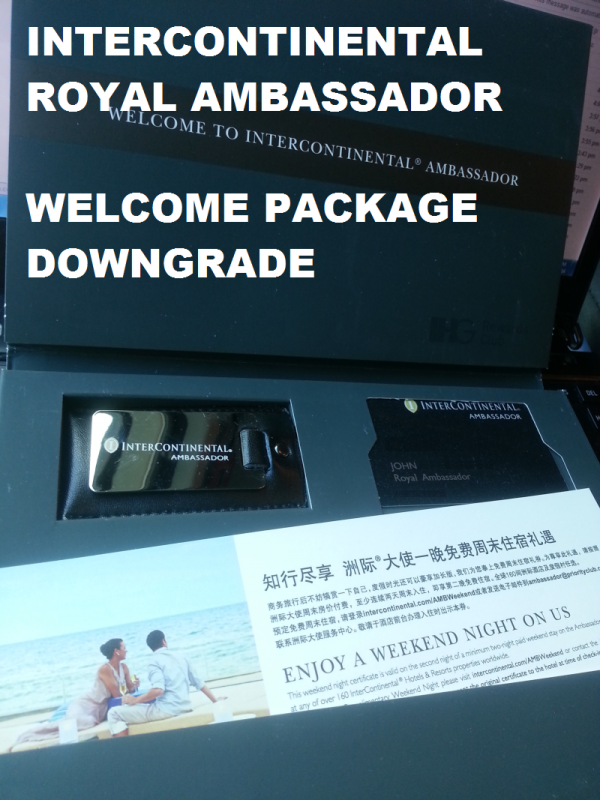 Royal Ambassador status requires you to have around 60 stays during your Ambassador (this cost $200) year and at least half of those 60 nights must be at three or more InterContinental hotels.

The main benefits of the Royal Ambassador status are 8AM check in and 4PM check out that are both guaranteed and not based on availability. Your upgrade is either to a suite or a club room, although many of the hotels give you both the suite and the club access. There are other benefits as well such as the extra 50% point bonus.

So, one of the additional benefits of being a Royal Ambassador that has qualified for the status was the ability to refer a friend, family member or colleague to the same status level. IHG discontinued this sometime in April.

At some points in the past, IHG was also sending referral certificates to those members that were referred and was processing these certificates too. IHG updated the Terms and conditions of the Ambassador program last year that only those that were qualified via stays for the Royal Ambassador status could refer other members.

The ability to refer members to Royal Ambassador status has been one of the unique aspects of the program itself and I am sad to see it go. I have qualified in most of the years, but it was good to know that there is always some other way to reach the status as well.

Some members have been selling these referral vouchers on eBay and they seem to cost more than $2,000 USD at the moment. Years ago, there were no expiry dates on these certificates, so there could be some available past the early/late autumn when the current ones all expire that were sent out before the referral program ended. 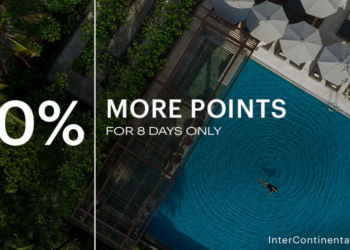