It shouldn’t come as new sto anyone following LoyaltyLobby that the number of points that you earn at InterContinental hotels outside of the United States is changing on July 1, 2014 (read more here and here).

You can access IHG’s web page for this announcement here.

I don’t believe, however, that any Ambassador or Royal Ambassador member would earn quadruple points after this change. IHG Rewards Club members maybe.

IHG refers to this on their asterisk as: Based on data for stays at InterContinental Hotels & Resorts hotels in Europe between 1 January 2013 and 31 December 2013.

This is a positive change for most. I did the calculations on my earlier posts about this earning issue and won’t include them for the third time. I doubt, however, that Ambassador and Royal Ambassador members would earn quadruple points ON AVERAGE compared to earlier.

Thanks for a LoyaltyLobby reader for forwarding the email that he had received from IHG! 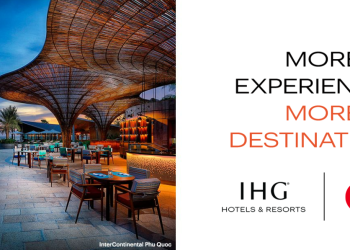