Well. This is the FIRST time ever that a hotel that I have stayed at would have mouthwash for sale with a price tag. If a full service hotel doesn’t have mouthwash in a bathroom, it usually means that the item is by request only (call housekeeping). 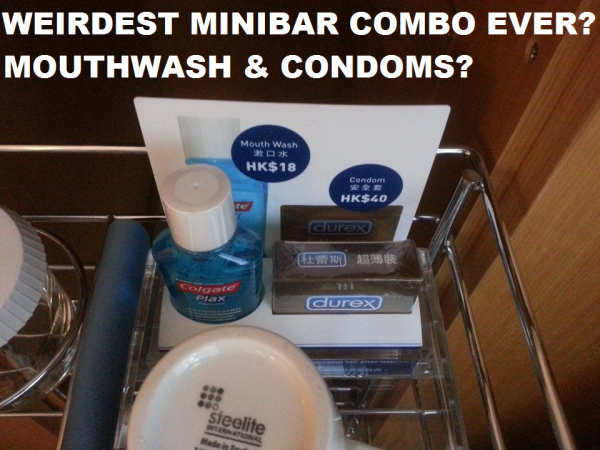 Many hotels have condoms in the minibar nowadays and some hotels call it an “Intimacy Kit”. I do like the fact that hotels have made these availabl.

I have not, however, seen any merchandising such as this at any hotel where they would have mouthwash and condoms next to each other suggesting that they are “related” purchases.

Do you think that charging for mouthwash is appropriate or whatever this combo may suggest?

A few years ago, I was at Hyatt hotel in the United States and needed an “intimacy kit”. The hotel didn’t have any but they sent a bellboy to a gas station to get me one. That was certainly going the extra mile….

You may wonder which hotel may have this questionable combo? This was the Novotel Hong Kong Century. I would say that it was very so-so that one would have derived from their attempt to charge for a mouthwash.

JetStar “In-flight Drama” On A Flight To Bali 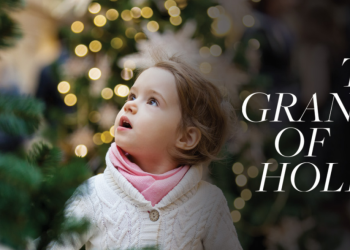 Accor has launched the "Trees of Hope" sale for stays at its participating Luxury properties in the United States, Canada,... 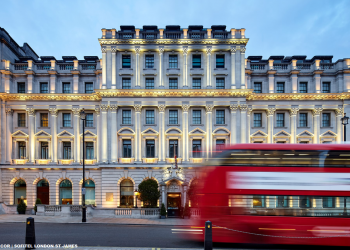 Accor has launched a new offer for Meetings Planners for meetings and events in select European countries January 2 –... 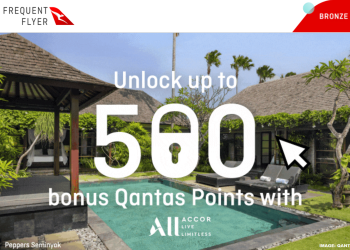